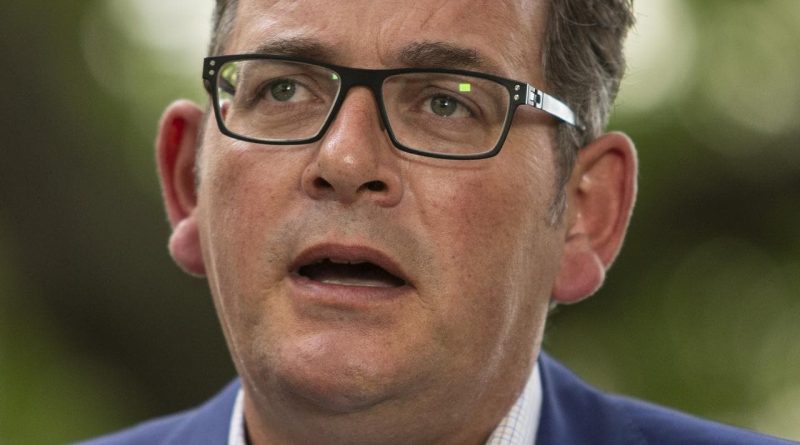 A state government site where Victorians were directed to get a permit so they could return home did not become operational until hours after the time authorities said it would be available.

The technical delay sparked anger among users desperate to get back into Victoria.

Victoria‘s chief health officer Brett Sutton disputed comments from the Premier’s office that the wait was due to his delay in signing the required legal directions.

In a late-night tweet, Professor Sutton said “directions were signed on time”.

A government spokeswoman subsequently apologised for the delays.

“The teams from DHHS and Service Victoria worked as quickly as possible to get the permit system up and running, as they worked to draft directions and experienced some technical issues,” they said.

The permit system operated on red, orange and green risk zones of travel.

Brisbane, Sydney, Wollongong and the Blue Mountains were in a red zone, preventing any travel into Victoria. People in red zones cannot enter Victoria unless they have an exemption.

Individuals in orange zones were permitted to travel into the state, provided they take a COVID-19 test within 72 hours upon arrival and isolate until a negative result is returned.

People who attempt to enter Victoria without a valid permit will be turned away at the border, while those who fly into Melbourne Airport or come by sea will be fined $5000 and placed into home isolation.

Premier Daniel Andrews said ton Monday the system would inconvenience some but was necessary in a bid to keep the virus out of Victoria.

“We know this is a deeply inconvenient and challenging time for you, but there is no alternative but to follow the best public health advice and make sure we do nothing – any of us – do nothing to jeopardise the precious thing we have built here,” he told reporters.

“Greater Sydney remains red and we will update that daily … the public health team will provide advice at the appropriate time and that can become orange and green at some point in the future,” he said.

“In terms of Brisbane, while the restrictions that have been imposed for Greater Brisbane come off at 6pm tonight, the public health team is not 100 per cent confident we can have people from Brisbane returned to Victoria. Again that will be updated daily.

“Late in the week I hope to have more to say about Sydney, and Brisbane, I want to thank all of those people who are very patiently waiting until the public health advice allows us to have those people return home.” 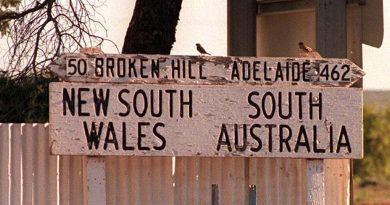 ‘Some time off’ from opening to Greater Sydney 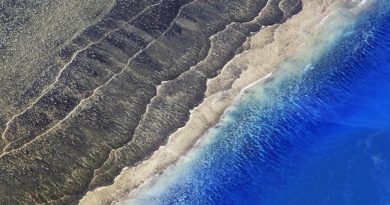