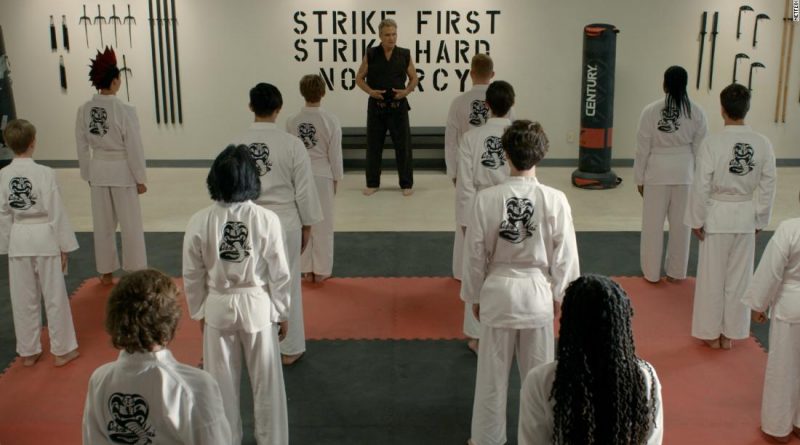 When the show closed out its sophomore season, the situation was precarious, as Miguel was in rough shape after a karate showdown at school. In the new season, the trailer teases, his fight for physical health will continue and possibly be tougher than any match he’s ever fought on a mat.

Meanwhile, Johnny (William Zabka) and Daniel (Ralph Macchio) seek to undo the damage they did last season when they let their own history affect their students’ future.

Then there’s always-bad-news John Kreese (Martin Kove), who appears to take an even larger role this season and completely uninterested in diffusing the rising tensions among students.

The first two seasons of “Cobra Kai” streamed on YouTube Red. For its third season, premiering in January, it moves to Netflix, where the show found a fresh audience upon being featured.

Viewers of the series likely care not where it lives, though. In the words of Johnny, the only thing that matters is that it’s “badass.” 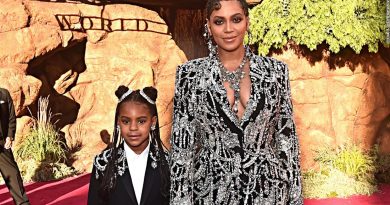 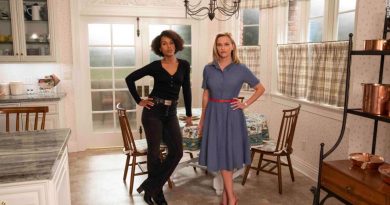 Emmy nominations will set the stage for an unpredictable, virtual year 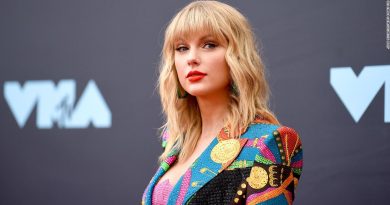 Taylor Swift is back at No. 1 for the third time in less than a year