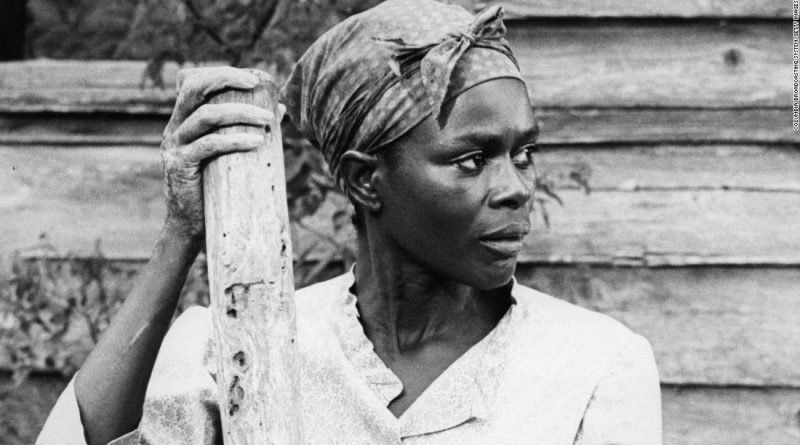 Many of us were introduced to her when we were at the age where girls often feel ugly, awkward, self-critical. For brown-skinned Black girls in the 1970s, the African-ness of our looks left our beauty, or even our aspirations to beauty, in debate. The color of our skin, our broad noses, the texture of our hair — despite the strong “Black is Beautiful” moment — were not the standard of beauty presented on television, where we saw ourselves only rarely in prominent roles, especially in the ubiquitous television movies of the time.

Enter Cicely Tyson — a brilliant actress, luminous beauty and unapologetically Black actress of such exceptional talent that she changed the game. In her powerful television portrayals in “Roots,” in the “Autobiography of Miss Jane Pittman,” we saw someone who looked like women in our families.

She wore her hair natural and in braids. She was thin and not voluptuous. Most important for me was that in every frame in which her face was on the screen it was clear that she, as the character, was…thinking. Whoever she portrayed had ideas, feelings, plans and dreams. She could convey this with just one look. And this was as important as her physical beauty.

An actress who looked like us and who could demonstrate in her performances the existence of the rich interior life of Black women was, in those days, and frankly still in these days, a powerful source of affirmation — a display of our humanity for all to see.

Ms. Tyson’s presentation of loving romantic relationships between Black women and men was also a revelation and even transgressive for the television screen in the ’70s. Among these was her turn as Jane Pittman in “The Autobiography of Miss Jane Pittman,” based on the bestselling novel by Ernest Gaines. Her performance is an acting tour de force as she transforms from a young girl freed from slavery in the 1860s to a centenarian in the early days of the 20th century civil rights movement.

Watching this film on television as a girl, I was especially riveted by the scene in which the elderly Miss Pittman reflects on the brief period in which she was joined with the love of her life, her late husband Joe Pittman. The story of these young lovers is beautiful, complex and ultimately tragic.

When the story concludes, 110-year-old Jane explains that although she has been involved with other men since her husband’s death, none could ever touch the depth of her love for Joe. It is a moment both devastating and beautiful.

In the elderly Jane, we are called to see the depth of experience, love, loss and dreams that are in the eyes of every elderly Black woman, if we choose to see. Jane Pittman is a woman, with a woman’s dreams and longing and tragedy and history. Her love for Joe Pittman is deep and abiding, and Ms. Tyson’s portrayal of Miss Pittman’s buried pain is a deliberate presentation of the complexity and breadth of Black love and Black womanhood.

Ms. Tyson did the same in the film “Sounder.” It is about a family, about a young boy whose father, Nathan Lee, is imprisoned after stealing food, and about a strong, resilient mother, Rebecca, who is determined to keep her family going as they wait for her husband’s return.

But at the center of this movie is one of the most sensitive, radiant depictions of Black love ever filmed: Ms. Tyson’s face, for example, when she spies her husband in the distance, newly freed and returning home, and sprints with headlong abandon from her porch and across her land to greet him.

The tenderness between the family members is a mighty blow against the countless portrayals in television and film of toxic, violent, transactional relationships between Black men and women.

Cicely Tyson was 96 years old when she passed away. There’s a victory in that as well. The lives of Black women are so often cut short. Breast cancer, ovarian cancer, heart disease — so many of us have lost our mothers and grandmothers too young to the health crises that are disproportionately experienced by Black women.

But Cicely Tyson lived almost as long as the fictional Jane Pittman. And she was beautiful, radiant and impeccably dressed to the end. She also continued performing. Indeed, her triumphant turn on Broadway in 2013’s “The Trip to Bountiful” at the age of 88 is regarded as one of her most extraordinary performances and earned her a Tony Award.

A legend has left us. But what she gave us transformed the self-image of millions of Black women and girls. She is the artistic mother of Lupita and Viola and so many of the Black actresses today who walk in the path she so uncompromisingly blazed. Her art enriched us all and remains with us still. 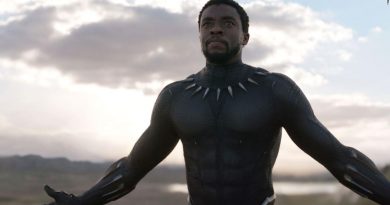 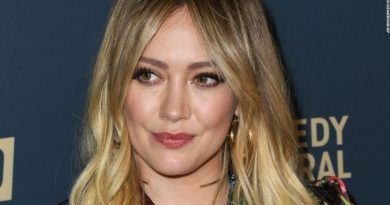 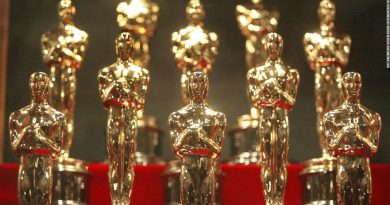