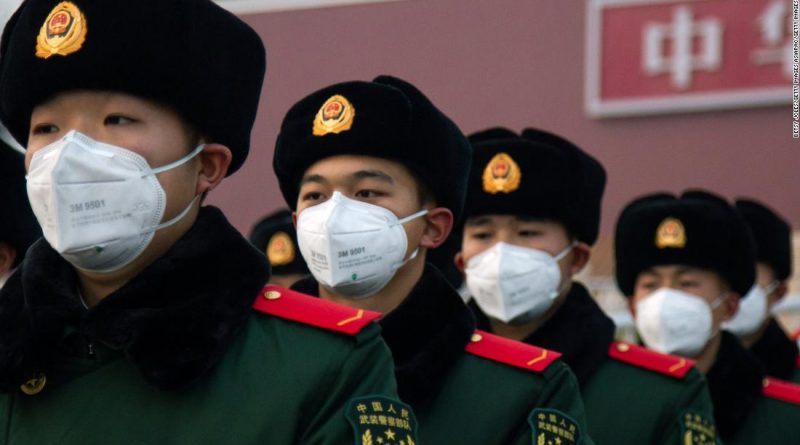 The Super League, the country’s premier division, was due to commence February 22 and run to October 31. A new start date has not yet been announced.

In a statement on its website, the Chinese Football Association said postponing the “2020 season national football competitions at all levels” was taken to help with the “prevention and control of the pneumonia epidemic of the new coronavirus infection, and to protect the health of the majority of fans, media, players, coaches, game officials, clubs and district staff”.

“The Chinese Football Association will continue to maintain close communication with national authorities, to determine the timing of each event in this season based on the actual development of the epidemic situation at various locales,” it added.

“It will make reasonable adjustments to the system, schedule, and scale of some events when necessary.”

The virus has taken the lives of at least 170 people and health authorities in China have said more than 7,700 cases have been confirmed in mainland China, while nearly 60 million people have been under partial or full lockdowns in Chinese cities for a week.
READ: Life inside ground zero of Wuhan coronavirus outbreak

There is a risk sports events will be disrupted further into the calendar year if the virus continues to spread.

In a statement, Formula One’s governing body the FIA said it was “monitoring” the situation. The Shanghai Grand Prix is set to take place April 17-19.
Elsewhere, Autosport reports that Formula E will continue to “closely monitor” the situation ahead of its 21 March race in Sanya, southern China.
READ: Bats, the source of so many viruses, could be the origin of Wuhan coronavirus, say experts

A number of sporting events in China have already been postponed, canceled or under threat.

The postponement of China’s Super League marks the latest disruption in the sporting world caused by the coronavirus: 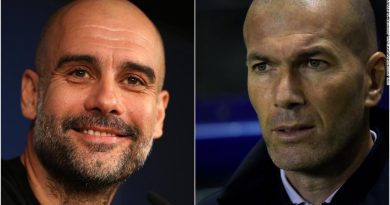 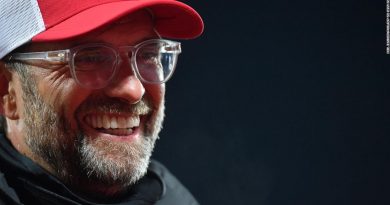 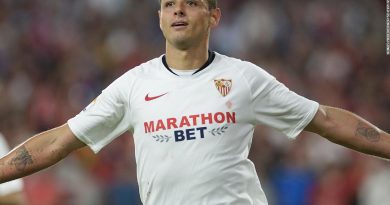 Yon de Luisa: Chicharito will be "outstanding" at LA Galaxy