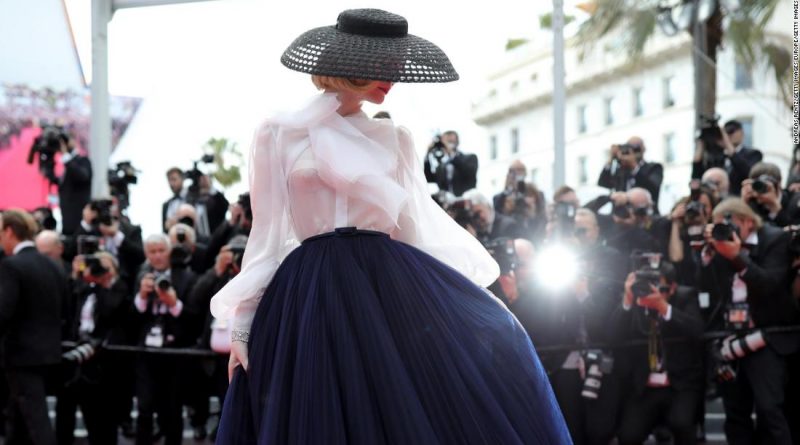 In March, organizers for the festival announced its postponement, saying hopes were to hold it in late June or the beginning of July.

On Tuesday, a statement posted to the official Cannes website said that plan will no longer move forward, but organizers will “explore all contingencies allowing to support the year of Cinema by making Cannes 2020 real, in a way or another.”

In other words, they want to make it work.

“When the health crisis, whose resolution remains the priority of all, passes, we will have to reiterate and prove the importance of cinema and the role that its work, artists, professionals, film theatres and their audiences, play in our lives,” the statement said. “We are committed to it and we would like to thank everyone who is by our side, public officials (Cannes’ City Halle, Ministry of Culture, the CNC), industry members as well as our partners.”

The festival was originally planned for May 12-23.

“Each and everyone knows that many uncertainties are still reigning over the international health situation. We hope to be able to communicate promptly regarding the shapes that this Cannes 2020 will take,” the statement added. 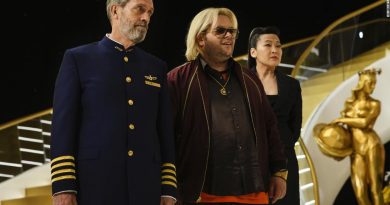 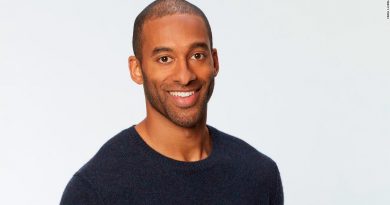 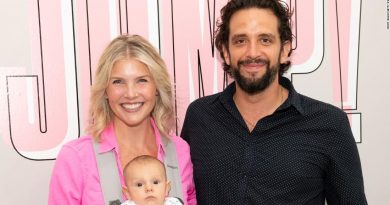