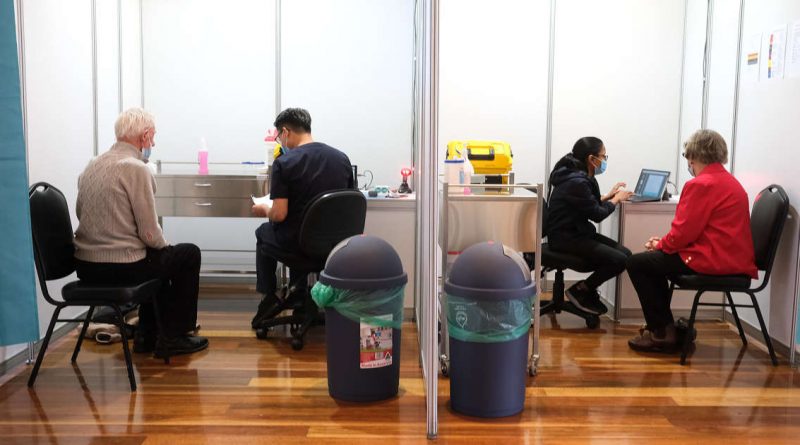 
Immunologists and virologists are questioning the ability of populations to ever achieve herd immunity to Covid-19.

They say gradually waning immunity to the virus after infection or vaccination, and the impact of variants, mean it is likely annual vaccinations will be required and cases will continue to occur.

Prof Miles Davenport, the program head of the Kirby Institute’s infection analytics program at the University of New South Wales in Sydney, says “the concept of herd immunity is that once it’s achieved, then you will not have circulation of virus in the community”.

Related: Australia has received only 70% of Covid vaccine doses the government expected by now

“I think that many scientists in immunology or virology are strongly questioning whether herd immunity is possible at this stage,” he says. “It’s going to continue to circulate.”

The concept of herd immunity is that when a high enough proportion of the population is vaccinated against a disease, or has been infected with a disease and developed antibodies against it, any one infected person will have the opportunity to infect less than one other susceptible person, halting spread.

© Photograph: Luis Ascui/AAP
A mass vaccination hub at the Royal Exhibition Building in Melbourne. Scientists say annual boosters will probably be needed and Covid will continue to circulate.


The proportion of the population that needs to be protected through vaccination or previous infection to achieve herd immunity varies depending on the disease, how it spreads, and the efficacy of vaccines, but it is estimated that between 60% and 70% of the population would need to be protected against Covid-19 in order for herd immunity to be achieved.

However, a preprint paper published by Davenport and his Kirby Institute colleagues suggests that both waning immunity and the evolution of new viral variants may make vaccine protection levels drop over time, and annual booster vaccination will likely be required. Importantly, although vaccines may not be strong enough to completely prevent infection with the virus, the study predicts they will still reduce severe illness.

“Herd immunity was always going to be a high hurdle for vaccination,” Davenport says. “We don’t expect that from the flu vaccine for example. Like flu, the major risk of infection seems to come from your first exposure to the virus. If vaccination can achieve a baseline level of immunity, it will hopefully provide enough protection to prevent severe disease in vaccinated people – even if virus continues to circulate causing mild infection. This is essentially what we see with flu and the other ‘common cold’ coronaviruses.”

“The question is, does the virus continue to circulate in a very mild form so that you no longer need to give vaccine boosters because this very mild infection provides that boost?” he says.

Along with Covid-19 there are four other strains of coronaviruses circulating that usually cause the common cold, and there appears to be no long-term immunity to infection with these. People are able to be reinfected with the same strain within a year.

There is no reason to believe Covid-19 immunity should be fundamentally different to immunity to these other coronaviruses, Davenport says.

However, most people are infected with the coronaviruses that cause the common cold as children, and though they can continue to catch colds into adulthood, the previous childhood infection does seem to offer enough protection to make subsequent colds more mild.

Because children will not qualify for the vaccinations until further studies about the safety of vaccines in those under 16 are carried out, a significant portion of the population will not be able to be vaccinated in the first rounds of immunisation programs, also making it difficult to achieve the threshold required for herd immunity.

Related: Jab and go: Bunnings offers to host vaccination hubs to help get economy back on track

Countries are also rolling out vaccinations at vastly different rates. Smallpox is one of the only diseases that immunisation programs have successfully eradicated globally. Even polio has not been fully eradicated after two decades of vaccination programs, and it is still found in Pakistan, Afghanistan and Nigeria despite a three-dose vaccine regimen being 99% to 100% effective.

Researchers from the University of East Anglia in England examined whether herd immunity to Covid-19 was a realistic outcome of any immunisation program that used the Pfizer and AstraZeneca vaccines as the two main vaccines and also found it was unlikely.

“Herd immunity to Covid-19 will be very difficult to achieve, especially so for the less effective [AstraZeneca] vaccine,” the authors wrote. “The possibility of transmission from vaccinated but infected individuals to vulnerable unvaccinated individuals is of serious concern. There is a strong case for preferring the more effective mRNA vaccines for health and social care workers and those who have contact with large numbers of vulnerable others.”

What does no herd immunity mean?

Davenport says it is unclear what failing to achieve herd immunity will mean for reopening international borders and the end of strict public health measures because that will depend on risk-benefit analyses by governments, and their social and political priorities.

“The good news is that with vaccination rolling out, we should have significantly reduced transmission occurring in the community and also the severity of the illness should decrease. Vaccines should decrease transmission in a population, but achieving herd immunity or eradicating the virus is probably unrealistic, based on our research.”

The senior principal research fellow and University of NSW scientia professor John Kaldor says in his opinion herd immunity is more of a general principle than a specific target that could be accurately determined.

“Mathematical modelling can give insights into possible scenarios, but in a situation of ongoing uncertainty with a mutating pathogen and declining protection, the notion of achieving herd protection becomes even vaguer,” he says. “In any case, most people do not live in countries where high levels of vaccine coverage can be achieved in short timeframes. Even Australia, with one of the world’s most advanced health systems, is finding it a lot harder than some may have projected.”

An associate professor in Kirby’s immunovirology and pathogenesis program, Stuart Turville, says even small changes in the virus could have an impact on the immune response. With the rollout of the vaccine, there was an attitude by some that the virus could be “cornered,” he says.

“Having worked with viruses for a while, one thing is clear. Be prepared for them to surprise you,” he says. Covid-19 has already proven this with new variants of concern emerging around the world.

“We are really just at the start of even understanding them,” he says. “A lot of the knowledge we have from 2020 may not be applicable with these new variants, for example, the ages they infect, the mortality rates. We need to keep on eye on them.”

It just means it’s difficult to get herd immunity, but not impossible

This is why it is important to ensure countries still struggling with Covid-19 receive vaccines first, Turville says, such as India and Papua New Guinea, because the longer a virus spread, the more chance it has to mutate.

Is vaccination the answer?

The head of the Kirby Institute’s biosecurity program, Prof Raina MacIntyre, believes herd immunity in Australia is possible. But only with mass vaccination. In a preprint paper published in December, MacIntyre and her colleagues wrote that using a vaccine with up to 90% efficacy, herd immunity could be achieved by vaccinating 66% of the population.

“A vaccine with less than 70% varying vaccine efficacy cannot achieve herd immunity and will result in ongoing risk of outbreaks,” the paper said. “For mass vaccination, distributing at least 60,000 doses per day is required to achieve control. Slower rates of vaccination will result in the population living with Covid-19 longer, and higher cases and deaths.”

But Prof Nigel McMillan, the director of infectious diseases and immunology at Griffith University’s Menzies health institute in Queensland, says he is more optimistic.

“I don’t see any logical reason to dismiss herd immunity as a concept here, just because the vaccine might wear out after three years or five years or whatever,” he says. “It’s fine, we just provide a booster. Of course if we don’t do that, the herd immunity level drops.

“It just means it’s difficult to get herd immunity, but not impossible.” 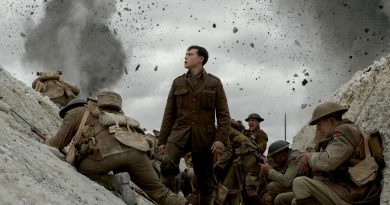 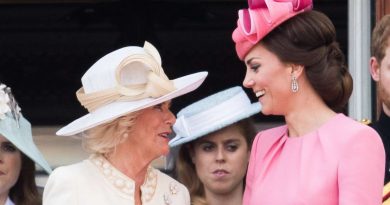