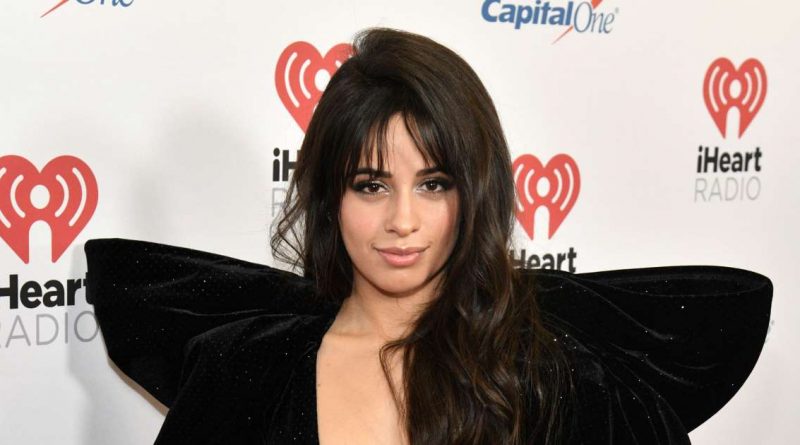 
Camila Cabello has returned to Instagram to explain her brief break from such social platforms.

The 22-year-old singer posted a stunning pic on Tuesday, in which her trademark long locks were replaced by a bob, alongside a lengthy caption.

“Hello!!!! usually when I take these breaks from social media, it’s cause I need some space or time away from it,” wrote the musician, who also posted about the Super Bowl on Monday, but went quiet on Instagram for a week prior to that. “I think it’s healthy to know when you need time for yourself- that’s been my biggest thing I’ve worked on this year so far is to listen to my intuition and what my mind and body need!!!!”

“When I feel overwhelmed or overstimulated I’m like…. ok I need to give myself a little room to slow down,” she continued. “But I miss and love you guys!!!!”

Cabello went on to update fans with what she’s been up, sharing that she was in England working on upcoming film, Cinderella, and that she also appears in a music video releasing soon.

“I’m in London right now working on Cinderella and I’m having the time of my life TBH 🥺,” she wrote. “Here’s a picture behind the scenes of a music video that’s coming out very very soon… how are you guys doing?! How’s life!! How are your hearts! I’ll read some of the comments and reply 💕💕💕💕💕💕.”

A few hours later, Cabello shared another post, this time a video showing her running through a field, while bundled up in a coat and scarf.

“BRB WILL JUST BE FROLICKING IN A REAL LIFE FIELD,” she captioned the cute clip.

At the end of the clip, Cabello told the videographer to ask her a question and looked unimpressed when the best they could come up with was, “Do you want to go the market with me.”

While fans are thrilled to be getting social media updates from Cabello again, it’s not surprising she felt the need for a break following a crazy few months during which she has frequently been under the spotlight due to her high-profile romance with Canadian singer, Shawn Mendes.

In December, she also faced controversy due to old and potentially-offensive posts she made on Tumblr resurfacing.

“When I was younger, I used language that I’m deeply ashamed of and will regret forever,” Cabello said. “I was uneducated and ignorant and once I became aware of the history and the weight and the true meaning behind this horrible and hurtful language, I was deeply embarrassed I ever used it.” 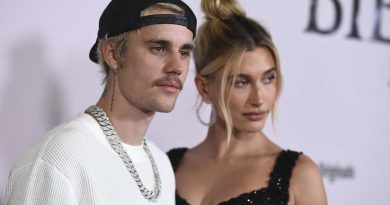 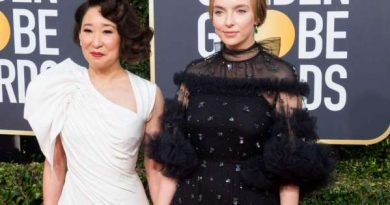 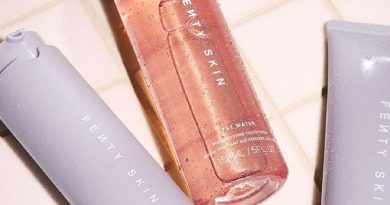 Everything we know about Rihanna’s much-anticipated skincare launch, Fenty Skin.