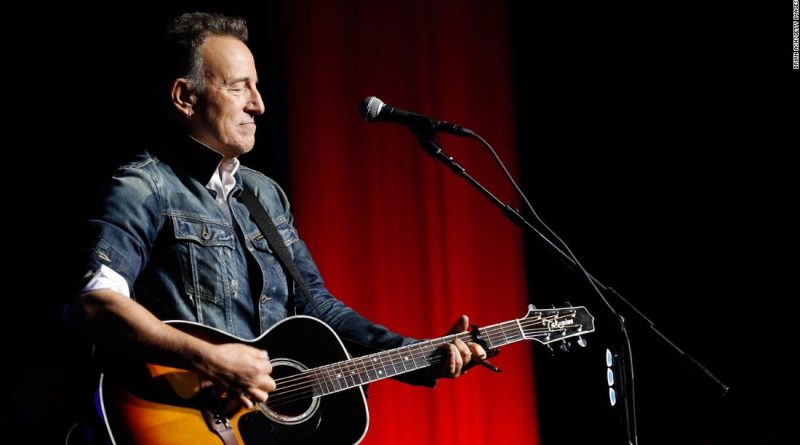 He was charged with DWI, reckless driving, and consuming alcohol in a closed area, spokeswoman Brenda Ling told CNN.

“Springsteen was cooperative throughout the process,” Ling added.

CNN has reached out to representatives for Springsteen for comment.

In light of Springsteen’s arrest, a spokesperson for Jeep told CNN in a statement Wednesday that the company will pause the spot.

“It would be inappropriate for us to comment on the details of a matter we have only read about and we cannot substantiate,” the statement read. “But it’s also right that we pause our Big Game commercial until the actual facts can be established.”

Springsteen is expected to have his first hearing in the case “towards the end of February,” according to Matthew Riley, a spokesman for the United States Attorney’s Office for the District of New Jersey. 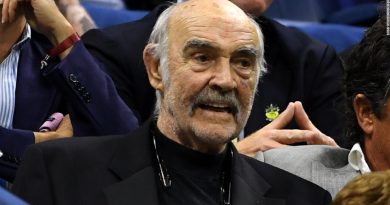 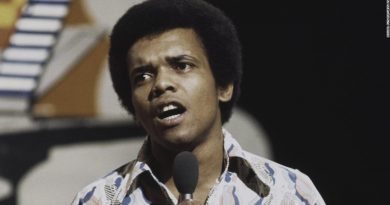 ‘I Can See Clearly Now’ singer Johnny Nash dies at 80 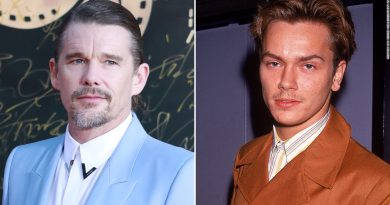