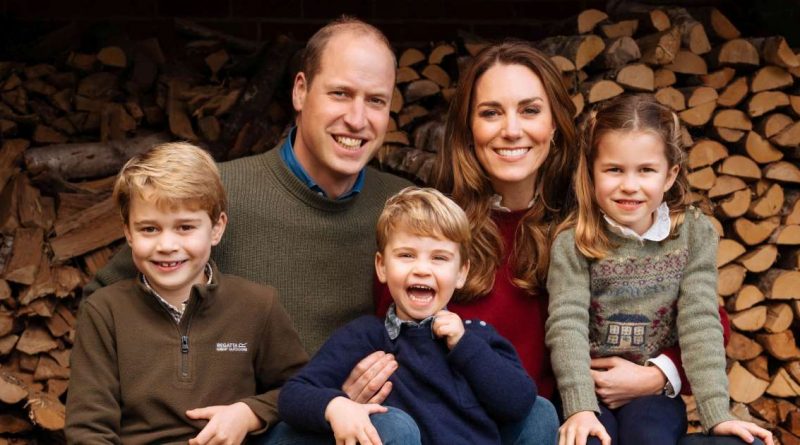 Heir-to-the-throne Prince Charles, 72, selected a photograph of him and his wife Camilla sitting on a bench in the garden of their home in Birkhall, Scotland, for their greetings card.

His son Prince William, 38, second-in-line to the throne, also chose a relaxed photo of his family for his card.

He was pictured with his wife Kate, 38, and their three children – George, 7, Charlotte, 5, and Louis, 2 – sitting with wide grins on a bale of hay in front of a pile of chopped wood at their Amner Hall country residence in eastern England. 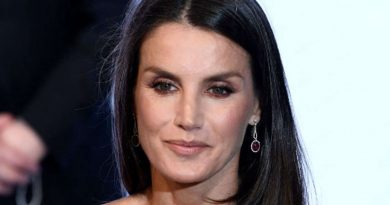