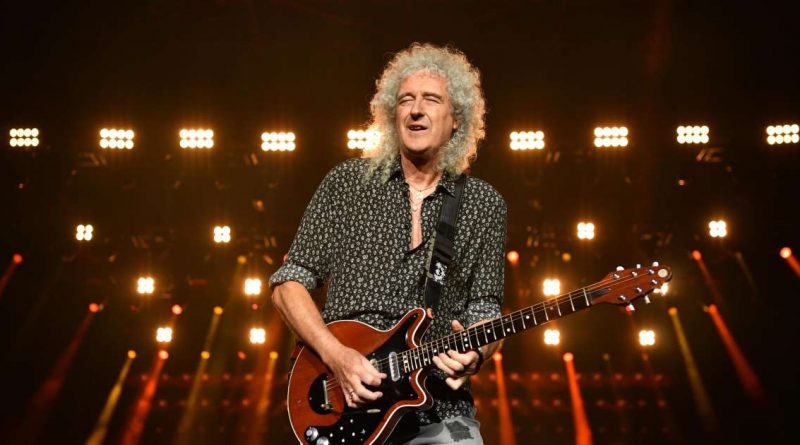 After admitting to shredding his buttock muscles while gardening earlier this month, Brian May has revealed further details of an incident that led to a small heart attack and the discovery of three blocked arteries that left the Queen guitarist “very near death”.

In a series of posts on his Instagram account, the 72-year-old said that a week after he was sent home after sustaining the gardening injury, he was still in such agony that he “wanted to jump at some points”. He was readmitted to hospital for an MRI scan, which discovered a severely compressed sciatic nerve – the product, he concluded, of 50 years as a guitarist. “That’s why I had this feeling that someone was putting a screwdriver in my back,” he said.

During the “whole saga of the painful backside”, May said he experienced 40 minutes of chest pain and tightness that turned out to be a small heart attack. He was readmitted to hospital for an angiogram, which found three blocked arteries. May said he was pressured by some parties to have open-heart surgery, but took alternative advice to have three stents implanted.

May said he was shocked by the discovery of the blocked arteries, considering himself to be generally healthy. “Everyone says, ‘You’ve got great blood pressure, great heart rate’, I keep fit on my bike, good diet, not too much fat.” He suggested that everyone over the age of 60 should have an angiogram. “We’ve all got to really look at ourselves as we get to the autumn years,” he said. “What seems to be a healthy heart may not be.”

May said he had come off painkillers for the leg pain caused by the sciatic compression, which was now “liveable”. Being on the medication was a “horrible trip”, he said. “I don’t know what’s worse: the pain or the painkillers.”

He expressed his gratitude to his doctors and physiotherapist. “I’m incredibly grateful that I now have a life to lead again,” said May. “I was actually very near death because of this, but the pain that I had was from something completely different.”

Referring to the headlines about his bottom injury, May said: “I kind of forgot that anything to do with the bum people find amusing, so I got a bit pissed off with all the ‘Brian May gets a pain in the bum’ kind of stuff.”

In another video posted to his Instagram account overnight, May said he was “increasingly astonished at the antics of the government in the face of this pandemic. What a story, my God – what a catalogue of disasters.”

May drew criticism in April after suggesting that the coronavirus pandemic was a result of “people eating animals”, despite a lack of scientific consensus over the origin of the disease. 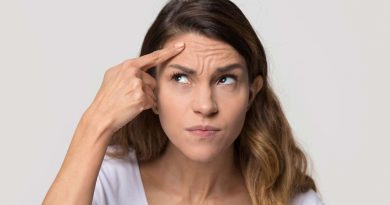 Does stress cause wrinkles? Yes, it can speed up skin aging 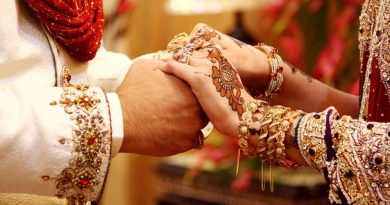