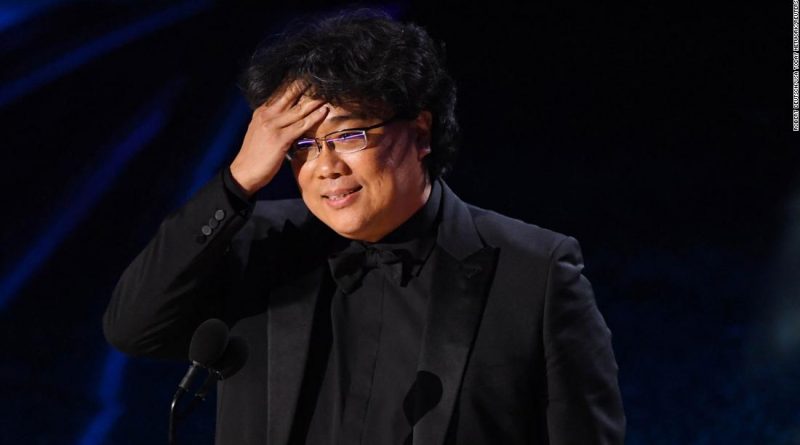 The “Parasite” director has become the first Korean director to win the honor, besting directing legends like Martin Scorsese and Quentin Tarantino.

“After winning best international feature, I thought I was done for the day and ready to relax,” he joked, via translator.

Once composing himself, the director paid tribute to his fellow nominees.

“When I was young and studying cinema there was saying that I carved deep into my heart, which is ‘the most personal, is the most creative.’ That quote was from our great Martin Scorsese,” he said.

To that, the room got to their feet in a standing ovation.

“Just to be nominated was a huge honor. I never thought I would win,” he said, adding that he wished he could split his trophy in five pieces and share it with his fellow nominees.

Bong Joon Ho the second director of Asian descent to win. Ang Lee has won twice, once for “Brokeback Mountain” and again for “Life of Pi.”

Only one other director has won the award for a non-English film — Alfonso Cuarón for “Roma.” 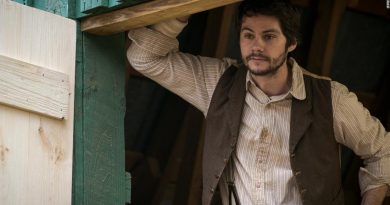 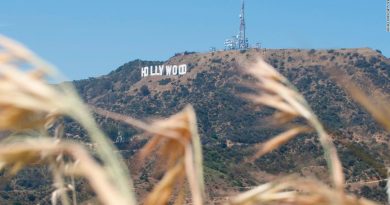 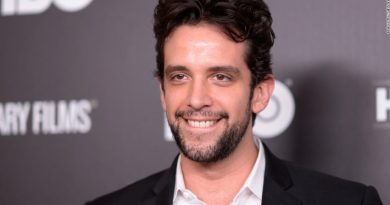 Statins do not cause muscle aches and pains, study finds

The Real Number of Steps You Should Walk Every Day, Say Health Experts