A Boeing whistleblower claims none of the aircraft that left the company’s North Charleston factory are airworthy.

John Barnett, a former quality manager for the company, said he wouldn’t fly on the plane because of safety concerns.

Mr Barnett worked for Boeing for 30 years but said of often begged family not to fly on its Dreamliners.

The company is facing intense scrutiny after two of its 737 MAX 8 planes were involved in fatal crashes in the last 18 months but now its 787 Dreamliner is also facing allegations of safety problems.

“I would not fly on a Dreamliner and I’ve asked my family and begged my family not to fly Dreamliners because I know, I know what’s under the skin,” Mr Barnett told the ABC.

“I know what’s flying around out there — and it’s scary.

“I haven’t seen a plane out of Charleston yet that I would consider safe and airworthy.”

He alerted management because he thought it was a fire risk, but said he was brushed off and moved to another area.

“So that’s another major concern I have is that 25 per cent of the oxygen systems flying around today on the 787s aren’t going to work properly,” he told the ABC.

He also said scrap or damaged parts were used to construct new aircraft.

Boeing was ordered to fix the problems after the US Federal Aviation Administration (FAA) went to investigate.

Boeing said in a statement to 7.30 that concerns raised by Mr Barnett were not a safety issue, the matter involving the oxygen systems had been addressed, and planes go through rigorous safety tests before they leave the factory.

“In 2017, Boeing’s normal 787 production testing process identified some oxygen bottles received from the supplier that were not deploying properly,” the statement said.

“We removed those bottles from production so that no defective bottles were placed on airplanes, and we addressed the matter with the supplier through our normal FAA-approved process.

“We encourage and expect our employees to raise concerns and when they do, we thoroughly investigate and fully resolve them, in co-operation with the FAA, where appropriate.”

Mr Barnett is taking legal action against the company.

The Dreamliner is now one of the most successful aircraft in the world, with Qantas, British Airways, Norwegian, Tui Airways and Virgin Atlantic among many using the model. 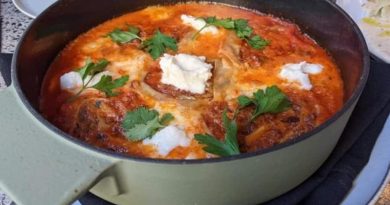 Duck is the secret ingredient in Lollo, Melbourne’s $52 lasagne 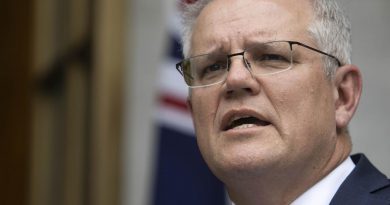 PM on border changes as Vic, SA close to NSW