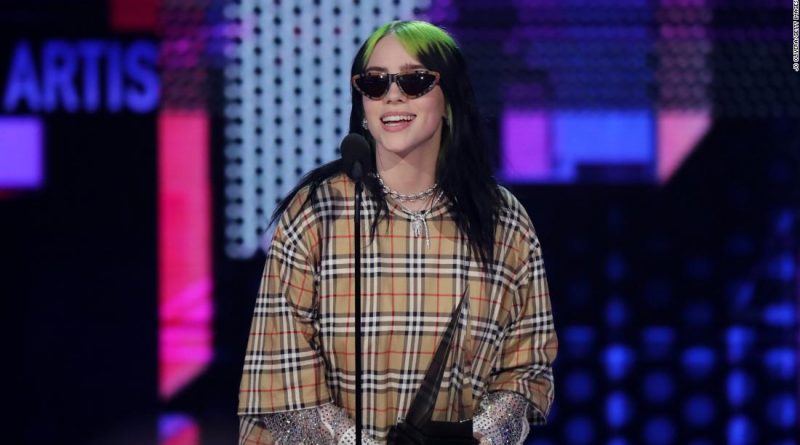 Eilish, who only just turned 18 in December, is already the first artist born in the 2000s to have a No. 1 album and the youngest artist in history to nab four Grammy nominations. Now, she can add another cool stat to her growing accolades: the youngest artist in history to write and record a James Bond theme song.
Though details about the song have yet to be released, we do know she wrote the song with older brother Finneas, who also played a role in Eilish’s debut album “When We All Fall Asleep, Where Do We Go?”
“It feels crazy to be a part of this in every way,” Eilish said in a statement. “James Bond is the coolest film franchise ever to exist. I’m still in shock.”

Past Bond theme songs have done incredibly well. Adele’s “Skyfall,” accompanying the film by the same name, and Sam Smith’s “Writing’s On The Wall,” released for the film “Spectre,” both won for best original song at their respective Academy Awards.

“Skyfall” and “Spectre” are also the two latest Bond films — meaning Eilish’s track will have big shoes to fill.

The latest Bond film, set to be released in April, is titled “No Time to Die.” It’s also expected to be Daniel Craig’s last appearance as Bond. 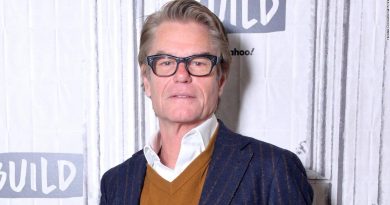 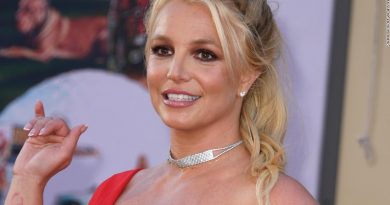 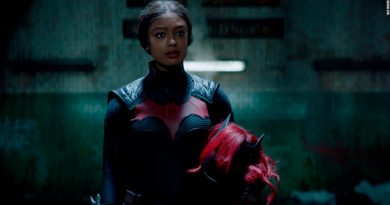