The nation’s carrier served more than 42 million meals in 2019 with seafood, champagne and the humble steak sandwich coming out on top.

Forget heavy beef stew – deciding what meal to get is an integral part of every flight and according to Qantas, travellers in 2019 were seeking considerably lighter meals, with chicken and seafood the most popular picks.

Passengers travelling in first were most likely to order Neil Perry’s signature snapper, while those in business ordered the Humpty Doo Barramundi. Meanwhile, flyers seated in premium economy and economy were inclined to choose the chicken salad whenever it was featured on the menu.

NO.1 MOVIE TO WATCH WHILE FLYING

“We know that the on-board dining experience is a highly anticipated part of any flight. That’s why we work with a team of chefs, sommeliers, mixologists and service experts to oversee the design and delivery of our in-flight dining experience,” says Qantas Group chief customer officer, Stephanie Tully. “The key components to creating a successful menu for our customers are listening to customer feedback, engaging with the crew who prepare the meals and delivering the best seasonal produce across each destination we fly to.”

The majority of Qantas customers were also keen for a nice glass of wine to accompany their meal, with more than 5.7 million bottles of wine and champagne served on board and more than one million litres of beer poured in lounges in 2019 alone.

Across the cabins, champagne was the most popular drink of choice in first. Business passengers preferred red wine, and white wine was the go-to for those flying economy.

The seafood theme continued to reign supreme in the Sydney First lounge, with salt and pepper squid ranked as the most popular choice, followed by Neil Perry’s famous steak sandwich.

BEST FOOD TO EAT ON A PLANE AND WHAT TO AVOID 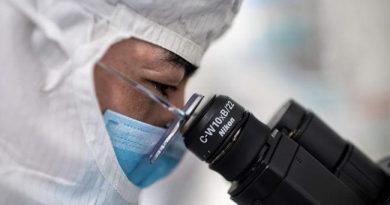