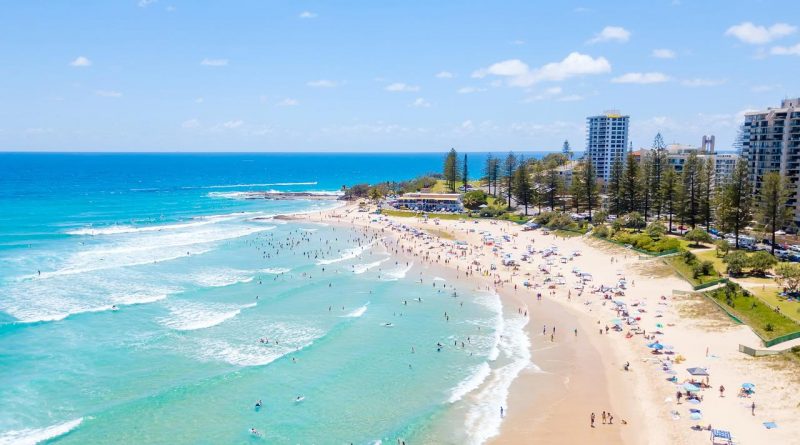 Data that captures fluctuations in airfares and hotel rates over the course of a week has narrowed down the best day to book to nab the cheapest prices.

Expedia has examined past data for flights and accommodation prices to determine which day of the week prices are historically at their lowest.

According to average ticket price data, booking domestic flights on a Sunday can help travellers save as much as 25 per cent on airfares, compared to booking on a Friday, when prices tend to be higher.

The most ideal day of departure for a domestic flight is a Thursday, when travellers can save almost 20 per cent compared to departing on a Sunday.

RELATED: Hack to triple your annual leave in 2021

Even though international travel remains off the cards for now, Expedia found the best days to book international flights, too: book on a Sunday to save as much as 15 per cent, and depart on a Tuesday or a Thursday to save close to 20 per cent.

Expedia found airfares in 2020 hit their lowest in April, when Australia went into COVID-19 lockdowns. Prices began to recover in June and the average ticket price remains about 20 to 30 per cent lower year-on-year.

Hotels are where we’re still paying a little more, however.

Expedia found prices increased between March and April during early lockdown restrictions. “But as borders and restrictions eased, prices began to normalise as the appetite for travel surged,” Expedia said.

“Looking ahead, as demand continues to grow and with limited supply, prices may remain higher compared to last year.”

Still, there are savings to enjoy if you know the best day to book.

For domestic holidays, the lowest average daily rate for accommodation happens on a Monday, where there can be savings of up to 15 per cent compared to Saturday, which is generally more expensive.

The saving hacks are part of Expedia’s 2021 Travel Report, which looks at the best saving hacks for travel over the coming year, where Australians are likely to spend their holidays, and what behaviours will shape the way we travel domestically and — hopefully — internationally this year.

It found the most searched for destinations for 2021 were an optimistic mix of Australians and international favourites, with Gold Coast in top spot, followed by Bali, Sydney, the NSW North Coast and Queensland’s Sunshine Coast.

Fiji, Oahu in Hawaii, the Whitsundays, Melbourne and Byron Bay rounded out the top 10.

A recent survey of travellers by Expedia found health and safety were top concerns, prompting the company to introduce an “enhanced cleaning” filter on property searches on its site.

Expedia’s Australian director Alex Ozdowski said health and safety considerations and shifting circumstances have made travelling an even more stressful proposition for Australians.

“2020 has certainly been a trying year for Australian tourism (but) it wasn’t long before resilient Aussies were starting to explore their backyard, making domestic tourism and staycations an only choice of escape for our travellers,” he said.

“We want to want to relieve the stress of planning in these uncertain times and equip travellers with relevant information and tools they need to feel confident to travel again.

“We continue to encourage our travellers to opt for flexibility in their booking and to consider our savings tips to get their ideal travel outcome.”