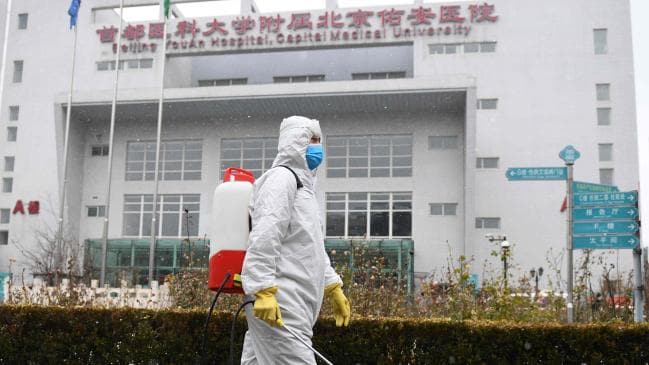 People returning to the Chinese capital Beijing from extended holidays have been ordered to undergo a 14-day self-quarantine to help prevent spread of the new coronavirus, as hard-hit Hubei province reported more than 2,400 new cases.

The official Beijing Daily newspaper said people failing to obey would be punished but it was not immediately clear how that would be enforced, or whether the restrictions would apply to nonresidents of Beijing or foreigners arriving from abroad.

“From now on, all those who have returned to Beijing should stay at home or submit to group observation for 14 days after arriving,” read the notice from Beijing’s virus prevention working group cited by the Beijing Daily.

“Those who refuse to accept home or centralised observation and other prevention and control measures will be held accountable under law,” it said.

Stricter containment measures were planned elsewhere as well. Honghu city in Hubei province imposed a “wartime” lockdown beginning on Friday, with strict management of entry into housing compounds and villages, according to an official social media account of the local police, China’s CCTV reported.

Hubei officials said there were 2,420 new cases on Friday and 139 more deaths.

A top Chinese official, in an interview with Reuters, acknowledged that coronavirus was a huge challenge, but defended Beijing’s management of the epidemic and lashed out at the “over-reaction” of some countries.

“Through our efforts the epidemic is overall under control,” he said.

China is struggling to get the world’s second largest economy going after the annual Lunar New Year holiday, which was extended by 10 days to help contain the highly contagious virus.

Including the latest numbers from Hubei at the epicentre of the outbreak, the total number of cases in mainland China now exceeds 66,000, with more than 1,500 deaths.

The figures show no sign that the outbreak is nearing a peak, said Adam Kamradt-Scott, an infectious diseases expert at the Centre for International Security Studies at the University of Sydney.

Currently, 500 million people are already affected by movement and travel restrictions, which equates to more than the entire population of the United States and is equivalent to roughly 6.5% of the world’s population.

President Xi Jinping warned top officials last week that efforts to contain the virus had gone too far and were threatening the economy, sources said.

In Beijing and the business hub Shanghai, streets and subways remain largely deserted with many shops and restaurants empty or shut.

Government employee Jin Yang, 28, made it to his Beijing office and found it “anything but normal.”

Canteen lunches are banned in favour of boxed meals eaten at desks. Meetings are held online, not in person. Employees must wear masks all day and report their temperature twice a day as fever is one of the virus’ main symptoms.

Outside mainland China, there have been nearly 450 cases in some 24 countries and territories, and three deaths. Japan confirmed its first coronavirus death on Thursday. One person has died in Hong Kong and one in the Philippines.

Economists polled by Reuters said China’s economic downturn would be short-lived if the outbreak was contained, but expected this quarter would show China’s slowest growth rate since the global financial crisis.

The Chinese carmakers’ association said auto sales in China were likely to slide more than 10 per cent in the first half of the year because of the epidemic.

Vietnam has imposed a 20-day quarantine on Son Loi, a rural community outside Hanoi where 11 of the country’s 16 coronavirus cases are located, two local officials said.

The virus is taking its toll on the $US46 billion ($A68 billion) global ocean cruise industry.

The biggest cluster of infections outside China has been on a cruise liner quarantined in a Japanese port, with 218 people on board infected and taken to hospital.

On Friday, some passengers were allowed to disembark to complete their quarantine on shore. 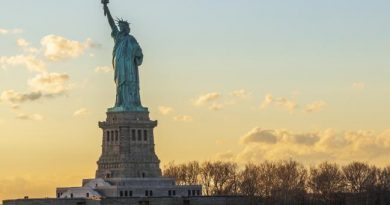