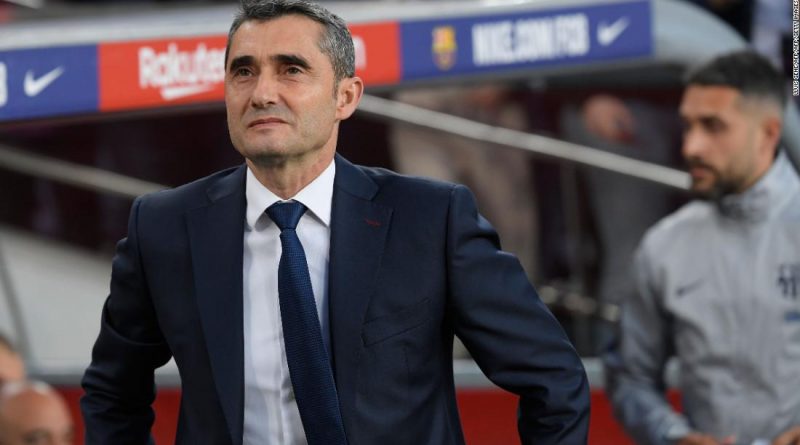 For most clubs, winning the league title in the last two seasons, progressing to the knockout stages of this season’s Champions League as group winner and being captained by Lionel Messi, one of soccer’s greatest players, would be reasons to triumphantly cheer.
But Barcelona is different, it views success through a different prism, which is why the future of coach Ernesto Valverde is uncertain, according to numerous reports.
And domestic success means little if, say, the team squanders a 3-0 advantage and exits Europe’s premier cup competition in inglorious fashion.

Though Barcelona won last season’s La Liga by 11 points, losing just three times all season, ever since the Catalans squandered a 3-0 advantage in the semifinals of last year’s Champions League to famously lose 4-3 to Liverpool, Valverde’s position as manager has been in the balance.

That Valverde — who signed a contract extension last February to the end of this season — clung onto his job after that Champions League defeat and a subsequent Copa del Rey final loss against Valencia is perhaps a bigger surprise than Monday’s reports of the Spaniard’s impending demise.

It is the recent loss to Atletico Madrid in the Spanish Super Cup in Saudi Arabia, added to Barca’s indifferent form away from home in the league, which seems to have forced the club’s hierarchy to go in search of an immediate successor.
Barca great Xavi, having recently started his managerial career at Al-Sadd in Qatar, has reportedly rejected an approach to succeed Valverde this month. According to English newspaper the Guardian, Xavi’s rebuff has left the club in “managerial limbo.”

Spanish newspaper Marca says Xavi — the heartbeat of Barcelona’s all-conquering side under Pep Guardiola — would consider taking over in the summer, but where does that leave the club in the meantime?

Another former Barcelona player linked with the job in current Netherlands manager Ronald Koeman, but with the Dutch among the favorites to win this summer’s European Championship it would be a surprise were the former Barca defender to replace Valverde this season. English tabloid the Daily Mail says former Tottenham boss Mauricio Pochettino, currently without a club, could be a possible replacement.

Making life even more difficult for Valverde as he starts the week confronted by headlines is the news that striker Luis Suarez is expected to be sidelined for around four months after undergoing knee surgery.

Valverde oversaw training on Monday, so the man who has guided Barcelona to two league titles remains in charge for now — but he seems to be on borrowed time. 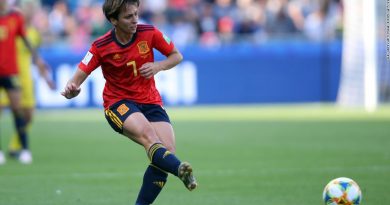 Historic women’s deal ‘reward for all the hard work we’ve been putting in for years,’ says Spain star 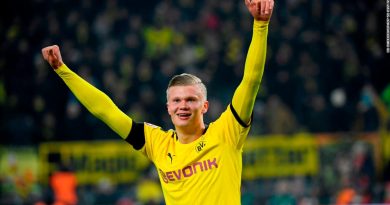 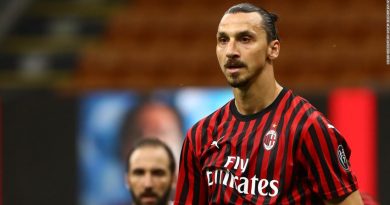 Zlatan Ibrahimovic says he is ‘president, coach and player’ at AC Milan after comeback win over Juventus