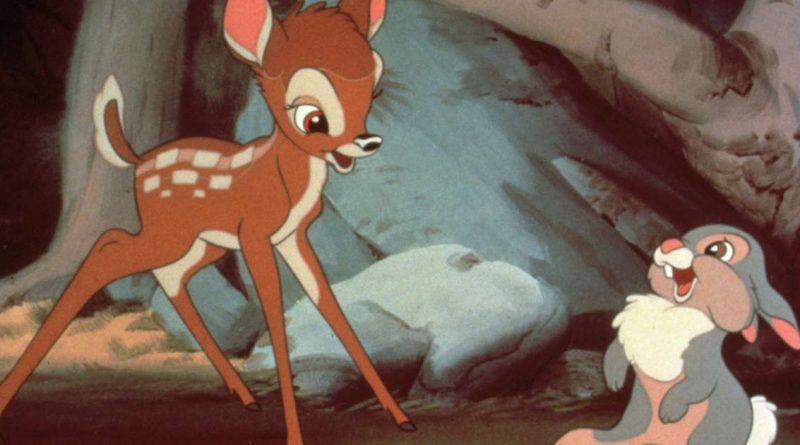 One Hundred and One Dalmatians (1961)

From bears to lions to deer: Disney is developing a live-action remake of its 1942 animated feature “Bambi,” Variety has confirmed.

Screenwriters Geneva Robertson-Dworet (“Captain Marvel”) and Lindsey Beer (“Sierra Burgess Is a Loser”) will write the screenplay, with Chris and Paul Weitz’s Depth of Field producing.

The film will employ the same photo-realistic CGI used on Disney’s remakes of “The Jungle Book” and “The Lion King” to tell the story of the titular fawn who befriends a rabbit and skunk before coping with the death of his mother at the hands of a hunter.

Since 2010’s “Alice in Wonderland,” Disney’s strategy of remaking its animated classics as (presumptively) live-action films has been highly lucrative, grossing over $8.2 billion worldwide, and the studio shows no signs of slowing down. This year will feature “Mulan” from director Niki Caro, and the “101 Dalmatians” prequel “Cruella” with Emma Stone is set to debut in May 2021.

Other live-action remakes in the works: “Peter and Wendy,” based on Disney’s 1953 animated film “Peter Pan,” with writer-director David Lowrey; a “Lilo & Stitch” remake with producers Dan Lin and Jonathan Eirich; and a “Hunchback of Notre Dame” remake with playwright David Henry Hwang writing the screenplay, and Alan Menken and Stephen Schwartz writing the music and lyrics. 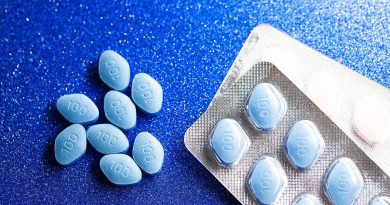 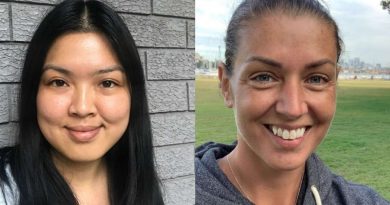