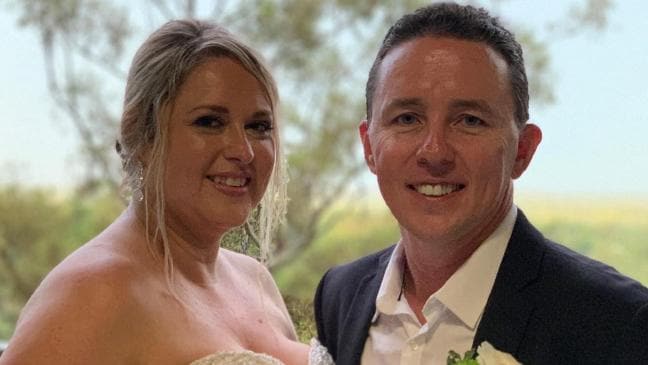 Hundreds of Australians are “devastated”, “heartbroken and “angry” after the sudden and unexpected collapse of online travel booking agency Fly365.

Sydney-based company Fly365 was put into voluntary administrator on Friday, closing down their website and Facebook page immediately afterwards causing mass confusion among holiday-makers who had paid the company thousands for travel services.

One of the customers left in the lurch is 39-year-old Lauren Black, who had only booked with the agency on February 4th for two return flights from Brisbane to Rome.

Mrs Black, who spent a total of $2327.24 with the now collapsed online travel agency, said she booked the dream three-week trip so she could spend her 40th in Tuscany.

But after trying to log on to the booking agency’s website and app – which are both no longer functional – Mrs Black said she “started to feel sick”.

“I searched Google for Fly365 and found a product review page and there were comments on it from the last three days,” she told news.com.au.

“I called Thai Airways (and) I explained what I was checking on.

“(Thai Airways) found our booking reference and then said that our flights had been booked, but was cancelled by Fly365 last week. I just started crying. I started to feel quite sick. It was horrible.”

Mrs Black echoes the angst and upset of hundreds of travellers who have spent money with the online travel agency, including Melbourne resident Stevie Somers.

Mr Somers – who had spent a total of $11,000 booking flights to Europe for himself, his partner and their family – launched a Fly365 Facebook support group after he found out of the travel agency’s collapse. The group has since swelled to almost 770 members in a matter of days.

The Australian Federation of Travel Agents said they were given no warning before the flight retailer went in to administration, telling news.com.au it was a “very regrettable situation”.

“The AFTA strongly believes that contributing circumstances beyond the control of AFTA and the ATAS (AFTA Travel Accreditation Scheme) have resulted in this outcome,” AFTA’s chief executive, Jayson Westbury, said in a statement.

“AFTA does all that it can to monitor and review travel businesses who hold ATAS accreditation and for the most part this has enabled AFTA to predict certain outcomes – but on this occasion, unfortunately, AFTA was not in a position to either provide advance support to the business prior to its failure or predict this outcome.

“While the liquidation process will need to run its course, a much deeper review of the situation is being undertaken by AFTA and a further review of the ATAS scheme will be given serious consideration as it applies to online travel agents in Australia.”

Ms Black, who was due to fly to Rome in less than a fortnight said in addition to the payments made out to Fly365, she and her husband had also spent over $3000 on accommodation and trips while in Tuscany.

“I am really angry and at the same time really devastated,” she said.

“I’ve contacted my bank and started a transaction dispute. They’ve said that the process can take between 2-8 weeks before we see anything, and there’s no guarantee that we will get anything back.

“We’d been saving for (the trip) since before our wedding last year. My husband has never really travelled and I wanted to show him my favourite place (Italy).

News.com.au was unable to directly contact Fly365 and liquidators Roger and Carson Pty Limited, who are acting for the company, are yet to respond to a request for comment.

Fly365 is just the latest in a string of online booking companies to collapse. In January 2019, dozens of Aussies were outraged after Bestjet went into liquidation just before Christmas. 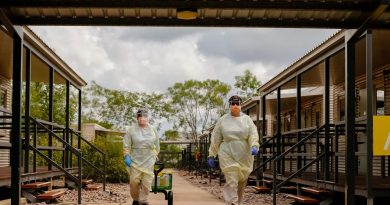