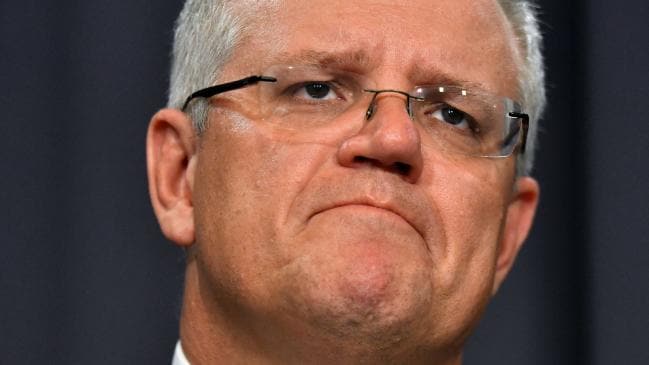 The ban on people travelling from China to Australia has been extended as the number of those infected with the coronavirus continues to rise.

The travel ban was due to end on Saturday, with Prime Minister Scott Morrison making the announcement of the extension after a national security meeting.

Mr Morrison said the decision has been made to extend the travel ban for another week.

“This decision was made following expert medical advise. We did not take this decision lightly,” he told reporters.

“We are very mindful of the disruption and economic impacts of these arrangements, but I note Australia is one of 58 countries that has introduced some form of travel restrictions.”

The ban was initially set for 14 days, with Mr Morrison saying it would now be reviewed on a weekly basis.

Mr Morrison said he wanted to assure Australians the Government was doing everything in its power to keep them safe and mitigate any possible threats from the virus.

He also thanked the Chinese Australian community for complying with self-isolation recommendations that had been put in place.

“I would like to thank the Chinese Australian community for the way they have been respecting the quarantine arrangements and self isolation,” he said.

The Prime Minister also urged people to support Chinese Australian businesses, asking all citizens to support them in “any way they can”.

The number of confirmed cases of the coronavirus has reached more than 60,300 and the death toll stands at 1369.

Australia’s Chief Medical Officer, Professor Brendan Murphy, said the recommendation for the ban to be extended was due to the growing number of cases of the virus in China.

“We’ve recommended the continuation of the travel ban for an additional week at this time. There has been significant growth in Hubei province, in other provinces in China there has been slower growth, perhaps not at the same rate as we’ve seen previously, but still growth,” he said.

“That is the reason why we would like to maintain the travel ban at the moment.”

Dr Murphy said the “best news” was that there had been no more confirmed cases of the virus in Australia.

“All the 15 cases there here have had some association from the Hubei province. We haven’t had anyone who has come from China since the travel ban develop the disease,” he said.

Of the 15 cases in Australia, six have been cleared and the remaining nine are all stable.

No quarantined Australians at Christmas Island and Darwin have tested positive to the virus, with the first group of evacuees due to return home on Monday.

Mr Morrison said the government was working closely with schools, universities and the tourism sector.

“We are taking a cautious approach … this is why we are on a weekly rotation in the review of this,” he said.

“We are looking at all options that are available to us to mitigate the impact where possible.” 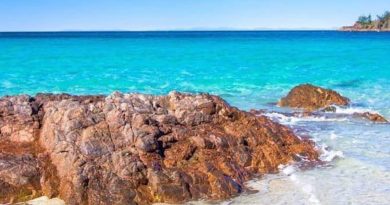