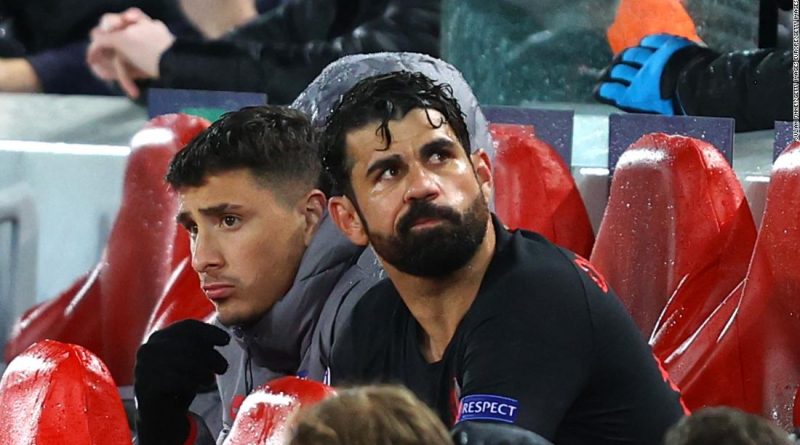 Atletico Madrid has condemned its striker Diego Costa for coughing on reporters after the Champions League win over Liverpool.

In a video circulating on social media, Costa can be seen laughing and aiming coughs in the direction of reporters gathered in Anfield’s mixed zone.

The prank has drawn a mixed reaction but many have criticized the Spanish forward, including his club Ateltico.

“Obviously Diego’s actions were unfortunate and the club condemns his action,” Atletico told CNN in a statement.

“It’s a pity that some people find it difficult to understand the significance of this crisis. The player has repented and apologized when he realized his mistake.”

READ: Real Madrid teams in quarantine as La Liga suspended
Earlier this week, Utah Jazz’s All-star center Rudy Gobert was also on the receiving end of a public backlash after he jokingly touched all the microphones and recorders following a press conference.

Gobert subsequently tested positive for coronavirus, while the NBA has postponed its season.

In a public apology released on Instagram on Thursday, Gobert expressed regret for his actions.

“I have gone through so many emotions since learning of my diagnosis … mostly fear, anxiety, and embarrassment,” wrote Gobert.

“The first and most important thing is I would like to publicly apologize to the people that I may have endangered. At the time, I had no idea I was even infected. I was careless and make no excuse.” 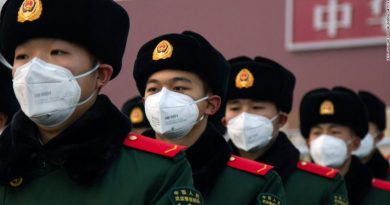 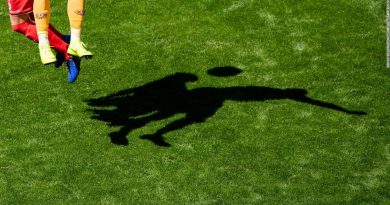 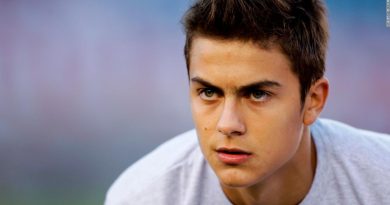 Paulo Dybala: The boy from the town “where dreams seem unreachable” who became a global superstar