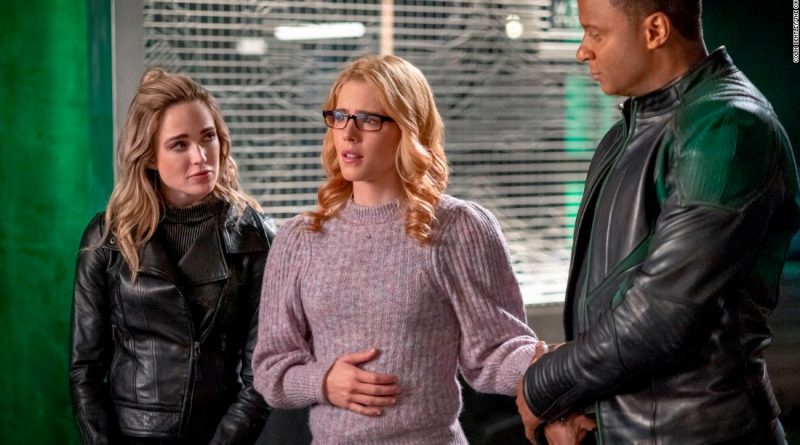 As the series that essentially started the superhero tidal wave on the CW, “Arrow’s” series finale felt like an occasion. But the last episode — coming after the death of its title character — couldn’t help but feel a bit anticlimactic, looking back to its past even as it endeavored to plant seeds for the future.

With Oliver Queen a.k.a. Green Arrow, played by Stephen Amell, having sacrificed himself during the multi-series crossover “Crisis on Infinite Earths,” the producers faced a delicate balancing act. For one, they wanted Amell to be part of the episode — depicting him through a series of flashback sequences — while paying tribute to the character.

At the same time, there was other work to be done, given all the DC Comics series in the pipeline, including a potential “Arrow” spinoff, featuring the character of Mia Queen (Katherine McNamara) — Oliver’s grown daughter and heir to the quiver, circa 2040 — and Laurel/Black Siren (Katie Cassidy) and Dinah/Black Canary (Juliana Harkavy).
In addition, the episode teased a long-held fan theory that John Diggle (David Ramsey) might eventually become Green Lantern, another venerable DC hero who teamed up with Green Arrow in the comics. That clue came via a brief sequence that saw Diggle find a box casting a mysterious emerald light.
At an advance screening of the finale, the producers declined to elaborate on what exactly that scene meant, but it has already been announced that HBO Max, the streaming service launching later this year, is planning a Green Lantern live-action series. (HBO Max, DC and Warner Bros. Television are all units of Time Warner, as is CNN.)

Adding to the possibilities, Diggle mentioned that he was planning to move to Metropolis, the mythical city known best as the home of Superman, who will be making a return to television in the CW series “Superman & Lois” next season.

While foreshadowing all of that, the series still found time to be sentimental in ways designed to pay off for longtime fans, reuniting Oliver and Felicity (Emily Bett Rickards) in the afterlife, paying tribute to the title character with a mock documentary and bringing together the characters of Thea (Willa Holland) and Roy (Colton Haynes), whose engagement provided a sort-of wedding to go with the funeral.

The memorial for Oliver included cameos by the stars of “The Flash” and “Supergirl,” Grant Gustin and Melissa Benoist, a tangible symbol of what the show referred to as Arrow’s “legacy of heroes,” and a reminder of how deftly executive producer Greg Berlanti and his collaborators have intertwined all of these series.

Although Amell expressed frustration about the way his exit was filmed, executive producer Marc Guggenheim wouldn’t completely rule out seeing him again. He noted that between flashbacks, alternate universes and time-travel plots in the DC-CW menagerie, “No one’s ever really gone.” That said, he cited a desire to bring closure to the show and the character, noting, “One thing we didn’t want to do was invalidate the entire series.”

Eight seasons is a lengthy run for any show, but it feels like a particular accomplishment with this sort of concept. Yet while “Arrow” signed off, the various cameos and teases in the finale were further evidence, if any was needed, of all the ways that the series has left a lingering mark. 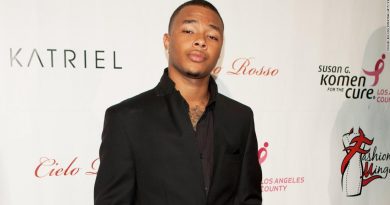 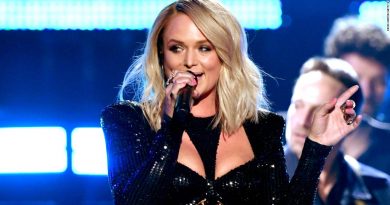 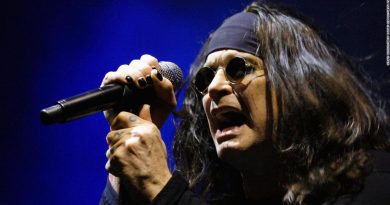