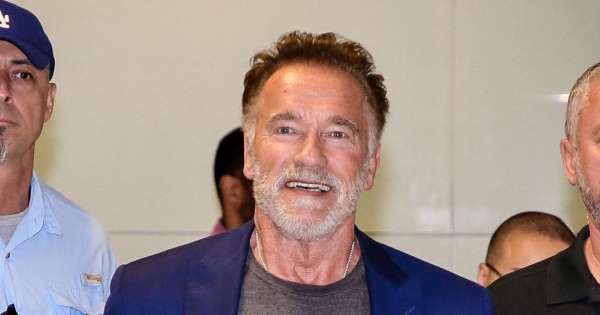 The 72-year-old action legend has been living on a meat and dairy-free diet for the past three years, only making very few exceptions regarding his food intake.

However, Arnie admits the promotional tour for his latest film, sci-fi sequel ‘Terminator: Dark Fate’, has played havoc with his meals.

Talking about how his diet was sabotaged by filming a video for LADbible in which he was asked to eat a selection of traditional Austrian and American snacks and pick his favourites, he said: “They totally scr**ed up my diet! Kipferl cookies, Oreos, Twinkies, Sachertorte…”

Arnie’s vegan menu is a far cry from his competitive bodybuilding days when he consumed a diet consisting mostly of tuna, meat, eggs and chicken to build muscle mass and used to scoff five massive meals a day.

He famously used the line “you hit like a vegetarian” in the 2013 film ‘Escape Plan’.

The former Governor of California has previously suggested that people should have a couple of meat free days a week.

Speaking in 2015, Arnie said: “Right now, seven million people are dying every year. That is alarming and everyone in the government has the responsibility to protect the people … 28 per cent of the greenhouse gasses come from eating meat and from raising cattle, so we can do a much better job.”

Speaking to Norwegian-Swedish TV show ‘Skavlan’, Greta, 16, said: “One of the funniest offers I’ve received is that Arnold Schwarzenegger has offered me to lend his electric car if I want to.”

Despite his passion regarding climate change, Arnold recently revealed that he “hates” politics.

He said: “I hate politics. Even when I was Governor (of California) I never considered myself a politician. I was a public servant who created policies to make things better for people.” 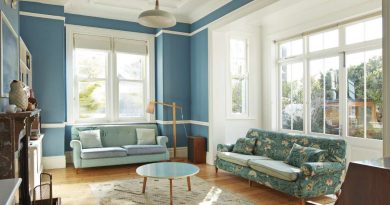 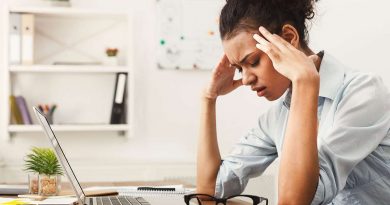 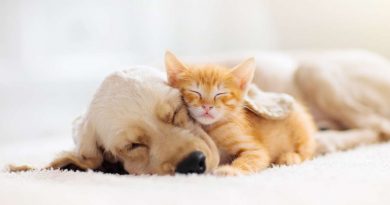 Owning This One Pet Can Help You Live Longer, Study Says