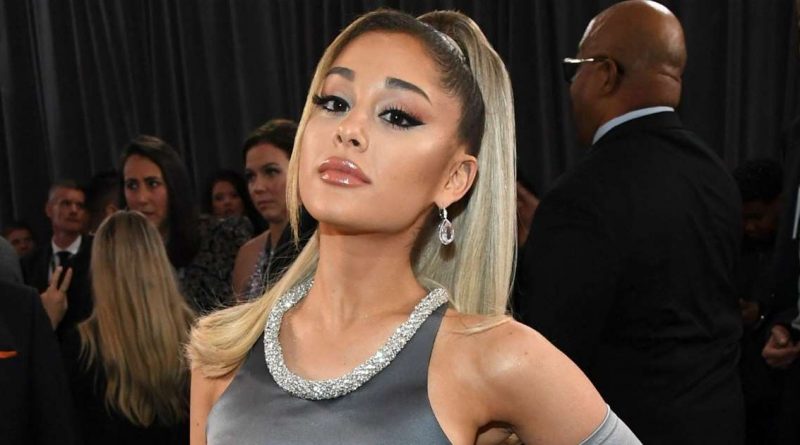 
Ariana Grande is head over heels for Dalton Gomez.

The “Positions” songstress posted a handful of new PDA-filled photos of herself with her fiancé. Grande, 27, is seen hugging the real estate agent while they are sitting in front of a fireplace. The other snaps also show them hugging outside, with Gomez giving her a kiss on the cheek.

“!!! my heart my person !!! thank u so much for being u,” Grande captioned the slideshow. Jessie J, Scooter Braun, Diana Keaton and more famous friends and followers couldn’t help but leave sweet comments on the post.

The singer announced her engagement to Gomez in December, about nine months after news broke that they were dating. A source told ET shortly after their engagement that the pair was “very in love” and had “been spending a ton of time together since getting engaged and keeping things pretty low key and private.”

“They’re mainly keeping to themselves and just enjoying their time together,” the source added.

Romance rumors between the first sparked in February of last year. They made their relationship public in Grande and Justin Bieber’s “Stuck With You” in May. At the time, a source told ET that she and Dalton were “in a really good place” when it came to their relationship as they quarantined together in Los Angeles amid the coronavirus pandemic. 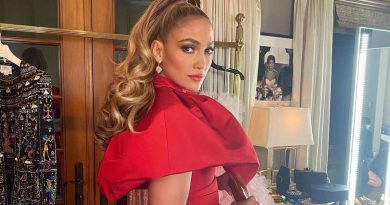 JLo’s home has been transformed into a winter wonderland 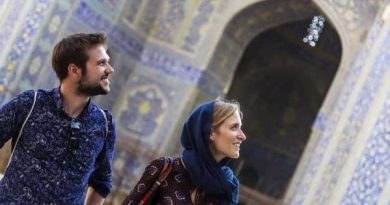 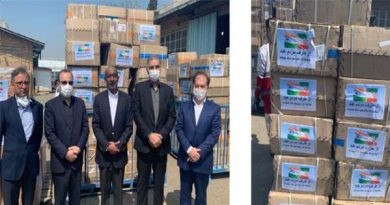