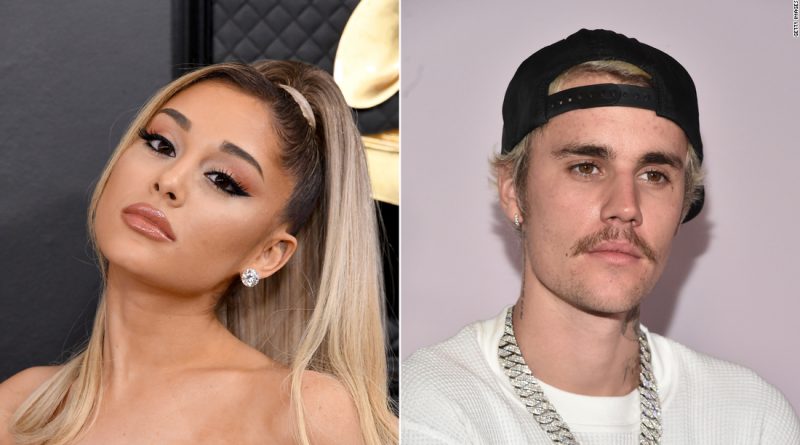 Grande and Bieber made the announcement Friday, on their respective social media pages. The song, called “Stuck With U,” is set to be released on May 8, with proceeds going to the First Responder Children’s Foundation, to fund grants and scholarships for children of health care workers, EMTs, paramedics, police officers and firefighters on the frontlines, Grande said.

Bieber and Grande went ahead and posted an instrumental version of the song, instructing their fans to tweet videos of themselves dancing to the track — in the prom dresses or suits they didn’t get to wear, with their dogs or just alone in whatever is comfy.

The fan videos will end up as a part of the music video for the track when it’s released. 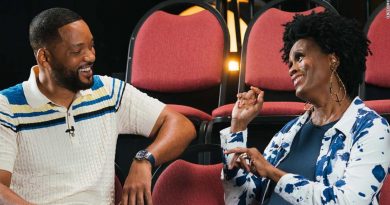 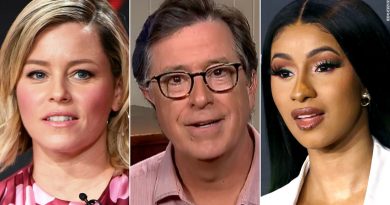 Celebs are stressed about the election too 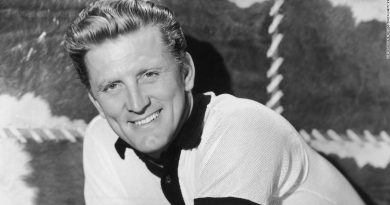