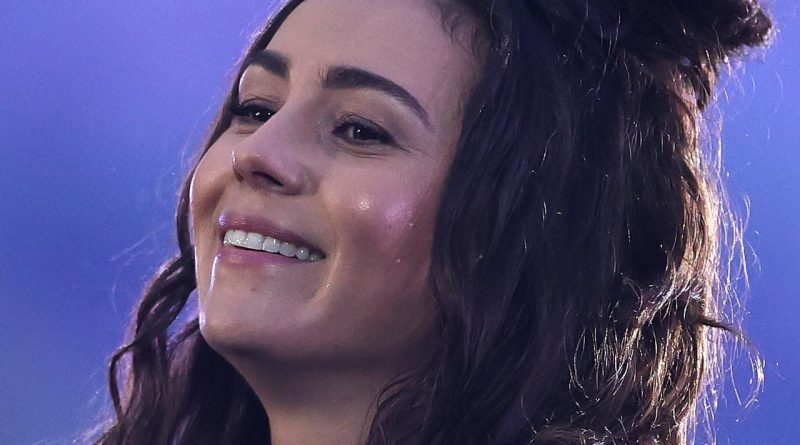 A major Aussie music act will take to the stage as part of the final show for Cairns’ Summer Sounds festival this weekend – with live music lovers urged to get in quickly if they want to snag a ticket.

Those heading to the show will not only get to enjoy some world-class live music, possibly for the first time since COVID-19 emerged, but their support will help bring money back into the Cairns community which has been hit incredibly hard by the pandemic.

Shark is the latest in a series of big-name performers to grace the CPAC stage as part of the festival, following on from former Powderfinger frontman Bernard Fanning.

Fanning played to a packed theatre on February 20 and 21, with attendee’s praising the concert as the best they had seen “in years”.

“Brilliant. Best ever concert in years. Thank you and PLEASE come back soon,” one fan wrote on social media.

“Bernard, it was a class act last night. Thank you so much. Just loved every minute,” another said.

One added: “Absolutely loved the show last night in Cairns. So good to see some of our great Aussie musicians touring.”

Tennant has recently released her third album Happiness is…, which has already landed Top 10 spot in the 100 per cent Independent Albums charts at AIR.

Other acts – including John Butler and Tones and I – will also play as part of the Summer Sounds line-up, however their shows had to be postponed earlier this month.

But fans will still get the chance to see them perform, with Tones and I set to play at Munro Martin Parklands on May 8.

New dates for John Butler’s performance are set to be announced soon.

“This is exactly the kind of event series the Palaszczuk Government had in mind when we put together the North Queensland Events Recovery Package to fast-track the Far North’s COVID-19 economic recovery,” he said.

“For visitors to Cairns there is so much to enjoy. With the Great Barrier Reef, the Daintree Rainforest, Indigenous cultural experiences, amazing food, great Far North Queensland hospitality and Australia’s best music artists, you won’t want to go home.”

The writer was the guest of Cairns Regional Council and Tourism and Events Queensland (TEQ).