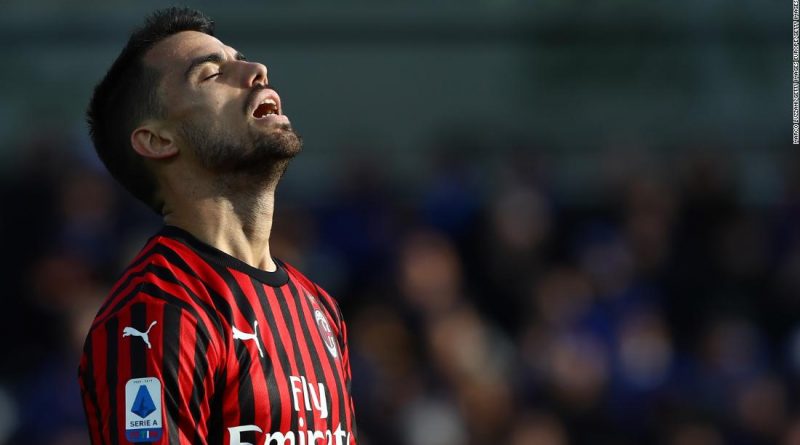 The loss, which saw Atalanta score four goals in the space of 22 second-half minutes, sees Milan slip to 10th in Serie A with its eighth league defeat of the season.

Alejandro Gomez opened the scoring for the home side, before Mario Pasalic, Luis Muriel and a brace from Josip Ilicic completed the rout in Bergamo.

The result is a crushing blow for Milan, a team which once boasted a star-studded lineup that won five league titles in the 1990s and two Champions Leagues in the 2000s.

Milan had won two and drawn two of its four previous games ahead of facing Atalanta, but was made to suffer during a poor second-half showing that saw Muriel bag his 11th goal of the season and Ilicic his sixth and seventh.

“We got our whole interpretation of the match wrong,” manager Stefano Pioli told AC Milan TV.

“We faced it in the wrong way and it became difficult to change our attitude and the match. On a tactical level, a technical level, and a physical level Atalanta were better than us.

“This is a defeat which really hurts.”

Since parting ways with Massimiliano Allegri in 2014, Milan has had nine different managers, including stints from club legends Clarence Seedorf, Filippo Inzaghi and Gennaro Gattuso.

In that time, it has failed to finish higher than fifth in the league.

Atalanta, meanwhile, climbed to fifth in the table with Sunday’s victory having also recently qualified for the knockout stages of the Champions League for the first time ever, where it faces Valencia.

“Finishing the year this way with an amazing match I think is the best way to end a wonderful year,” midfielder Robin Gosens told the Atalanta club website.

Milan next faces Sampdoria in the league on January 6, when Atalanta plays Parma. 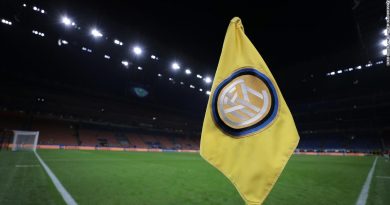 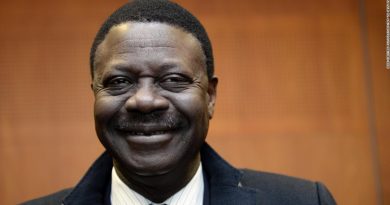 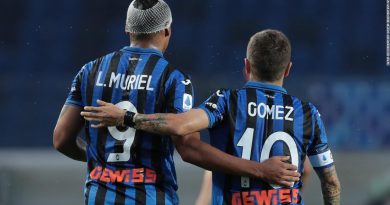 Atalanta: The club that wants to ‘bring a smile’ back to ‘damaged’ city