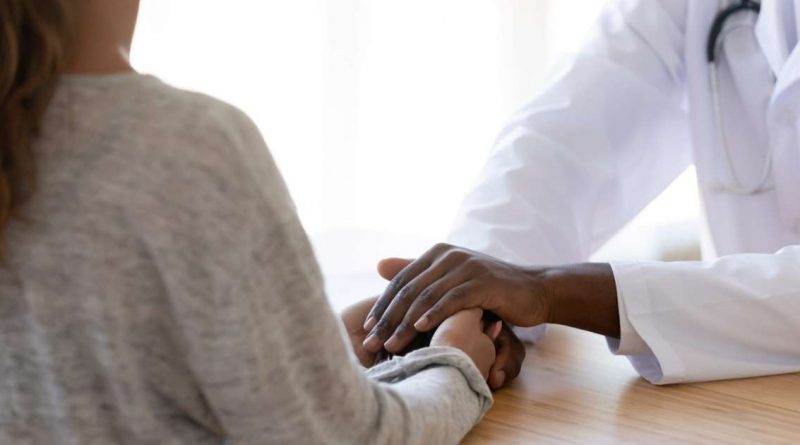 
Miscarriage is medically defined as the loss of pregnancy up to 20 weeks. After that point, it is technically considered a stillbirth.

However, miscarriage is often used as an umbrella term for pregnancy loss at any point. Miscarriage occurs in about 15%-25% of pregnancies in the United States, and most happen within the first 10 weeks of gestation. Only 5% of women will experience two consecutive miscarriages, and 1% will experience three or more.

There are likely more miscarriages than we know because some occur before the pregnancy is detected by a test, says Amanda Kallen, assistant professor of obstetrics, gynecology, and reproductive sciences at Yale School of Medicine.

Here are some signs of pregnancy loss, and what to expect if you’re experiencing a miscarriage.

How long does a miscarriage last?

Symptoms of miscarriage – primarily heavy bleeding and cramping – can last up to two weeks. Lighter bleeding can last an additional one to two weeks. Depending on how far along the pregnancy was, pregnancy hormone levels can remain high for days or several weeks.

It can take four to six weeks to get a normal period again, though irregular periods immediately following miscarriages are common.

Sometimes, even more complicated than the physical symptoms are the emotional consequences of miscarriage, says Kallen, who herself has had two losses. The psychological pain is complicated by the tendency for women to suffer in silence because there is a societal taboo surrounding miscarriages, Kallen says.

According to research, social support has shown to be crucial in the emotional healing that occurs after pregnancy loss.

“There can be a significant grieving process, and it is often not linear,” Kallen says. “Depending on how much time has passed, or if someone has invested time and energy into fertility treatments – or even for someone who got pregnant easily and feels a connection to that pregnancy – the process can last a long time and be complex.”

Types of miscarriage and symptoms

Spotting in the first trimester – the initial 12 weeks of the pregnancy – is quite common. But if the bleeding is heavy and accompanied by cramping, it could be a sign of something worse.

“Any bleeding that is soaking a pad within an hour should be carefully evaluated,” says Kallen. “Initial instances of bleeding should be at least discussed with a provider. That can be managed with more observation and discussion.”

Chemical pregnancy – Also called “biochemical pregnancy,” this is a pregnancy loss that occurs within the first five weeks of gestation. The body makes enough of the reproductive hormone – human chorionic gonadotropin (hCG) – to result in a positive test but does not progress into a clinical pregnancy. About 50%-75% of all miscarriages are believed to be chemical pregnancies. Potential causes include advanced maternal age and chromosomal abnormalities.

Missed miscarriage – In a missed miscarriage – also known as a silent miscarriage or missed abortion – tissues from the placenta and embryo remain in the uterus, but the embryo has died or never properly formed. People who experience this have three options. They can wait it out to see if the body naturally passes the tissue, or take misoprostol, a medication that prevents stomach ulcers but can also help manage miscarriages. The third option is a D&C, or dilation and curettage, which uses either surgical instruments or suctions to remove the tissue manually. The decision depends on each individual’s preferences, the circumstances of the miscarriage, and the doctor’s recommendation, Kallen says.

First-trimester loss – Missed miscarriages and chemical pregnancies both fall under the umbrella of first-trimester loss. These miscarriages occur in the first 12 weeks of pregnancy. Risk factors include maternal age of 35 or older, chronic conditions like diabetes or thyroid disease, and obesity, along with cigarette smoking and illicit drug use. About 80% of pregnancy loss occurs in the first trimester.

Second-trimester loss – Miscarriages that occur between 12 and 24 weeks of gestation are far less common – only 2%-3% of pregnancies are lost during this time. Unlike earlier miscarriages,  the loss is more likely caused by trauma, infections, or clotting disorders, Kallen says. There may also be problems with fetal development or issues with the uterus, such as abnormalities in shape.

Late pregnancy loss – Losses that occur in the final term are often caused by problems with the placenta, birth defects, infections in the fetus or placenta, or umbilical cord complications. Like second trimester miscarriage, diabetes or preeclampsia can also play a role. The use of marijuana, cigarettes, and illicit drugs increases the risk of stillbirth.

When to see a doctor for miscarriage

Kallen says if you experience any bleeding after a positive pregnancy test, tell your doctor, who can further evaluate the status of the pregnancy.

If there are no signs of infection, also called a septic miscarriage, it can be safe to allow the early miscarriage to happen naturally, Kallen says.

But if symptoms of septic miscarriage are present, such as fever, chills, lower abdominal tenderness, and foul-smelling vaginal discharge, an individual should seek immediate medical attention.

If a doctor deems it necessary to use medication to manage the miscarriage at home, some options include:

“For miscarriages in the second and third trimester, there will need to be medical intervention,” Kallen says.

For those having a D&C, doctors will often recommend taking pain medicine beforehand. The procedure usually takes less than 10 minutes and may take place in a doctor’s office on an outpatient basis or in the hospital. General or local anesthetic will be used, and most women experience minor cramping and bleeding for a few days after.

Miscarriages are relatively common, and each woman’s experience will vary depending on the circumstances. Early pregnancy loss is more common than later miscarriage and can often be managed at home.

If you suspect you are having a miscarriage, always contact your doctor to discuss options. The physical effects can last for several weeks, but the emotional effects, which are seldom discussed, can be long-lasting and difficult.

“Pregnancy loss is different for each individual,” Kallen says. “It can be sort of a secret experience because women can go through it without many people knowing. The silence around it is the hardest part.” 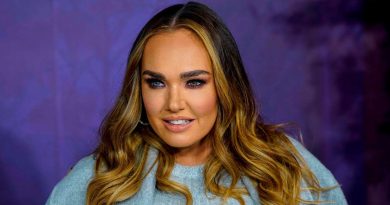 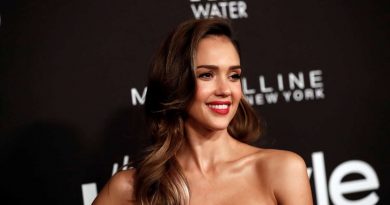 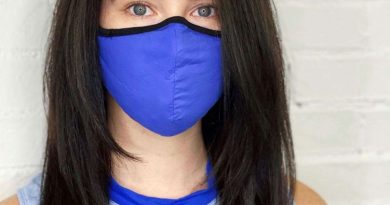 We’ve tried a lot of face masks over the last year, and this $10 mask is one of the best you can buy