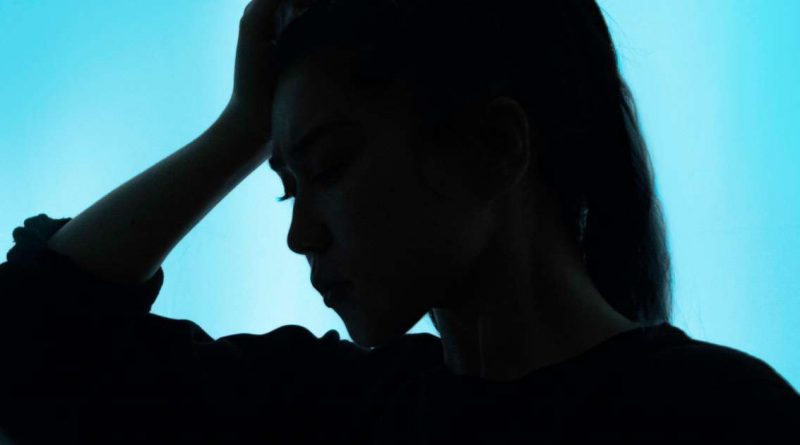 
To escape the excruciating pain of migraines, Karen Porter blacked out her entire home and didn’t leave for 18 months.

The lack of light helped the pain go away, but left the UK resident with a rare health condition, miners’ nystagmus, a vision problem where the eyes become light-sensitive and vibrate, causing everything in a person’s vision to also look like it’s vibrating.

In a February 23 case report in the journal Annals of Internal Medicine, Porter’s doctors explained how they were able to diagnose and treat the 57-year-old’s condition, which was coined in the late 1800s when coal miners who spent most of their time underground in the dark developed it.

Migraines are common, affecting one billion people globally, but Porter’s methods for relieving pain were extreme, Diego Kaski, the neurologist who treated her, told Stat News.

She wore three eye masks to prevent light from seeping into her vision and only left a small lantern on in her and her husband’s home. The lack of light exposure over those 18 months made it painful for Porter to do otherwise normal tasks, like remove the eye covers for an exam, spurring Kaski to look into the centuries-old miners’ nystagmus.

‘The eyes get lost, basically’

Miners’ nystagmus occurs when the eyes become used to a near-constant state of darkness.

Since the eyes don’t have any points to focus on like they would in normally-lit conditions, they vibrate non-stop, searching for something to pinpoint with no success, Dr. Joseph Rizzo, a neuro-ophthalmologist at the Massachusetts Eye and Ear hospital who didn’t treat Porter, told Stat News.

“If you lose those coordinates, the eyes get lost, basically,” Rizzo said.

But that doesn’t mean the condition is permanent.

In fact, after Kaski did more tests, he found light didn’t trigger Porter’s migraines and a new medication helped her get the pain under control.

To help Porter’s eyes readjust to light, Kaski had dimmer-style switches installed in her home. Every week, Porter’s husband increased the light a small amount.

13 weeks after starting the treatment plan, Porter could handle a room with natural light for 12 hours a day and noticed the vibration symptoms diminished.

Now Porter can go to the doctor without wearing blindfolds, though she’s far from being able to tolerate the lighting most people experience on a day-to-day basis.

According to an email between Porter’s husband and Stat News, Porter still has severe migraines and uses blacked-out windows in her house and car to cope.

She only leaves home to see her doctor, her husband told Stat News, and “we continue to work towards her recovery.” 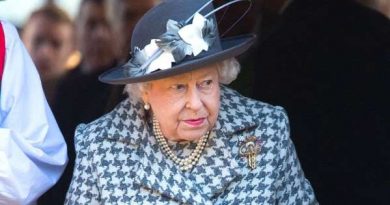 Queen pulls out of Sandringham event at last minute over illness