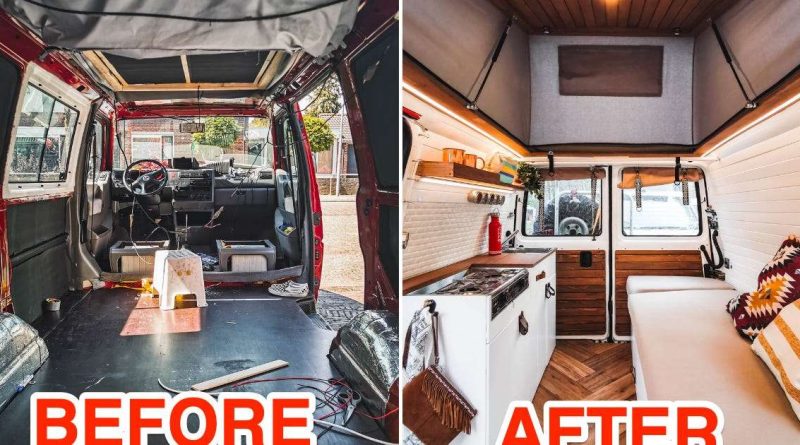 
Growing up, Tom Hofker, 21, and Sanne Hofker, 19, would travel from their home in Den Bosch, Netherlands, to destinations across Europe in their family’s bright-red van.

Whether it was a camping trip or speed skating competition, their friends and teammates quickly became accustomed to the 2003 Volkswagen T4 Transporter and nicknamed it “The Hofker Bus” in Dutch.

“We literally grew up in it,” Tom told Insider.

When those tournaments ended, the siblings’ mother, Mirjam Hofker, used the van for work. But this year, she got a new van, so the Hofkers decided to renovate their old van, spending two months over the summer of 2020 transforming the vehicle into a homey camper van ideal for weekend getaways.

“Before it was just a thing you sit in and go somewhere,” Sanne told Insider of the van. “Now, it’s suddenly someplace you want to be in.”


Tom said that in the Netherlands, passenger vans can be taxed heavily. So when his mother got a new van through work, the family realized they would either have to sell the old van or turn it into a camper, which would place the vehicle in a different tax category and have lower insurance costs.

The family didn’t want their van – filled with childhood memories – to be sold, so they decided to renovate it. Plus, a tiny camper would be ideal for Tom’s surfing trips and Sanne’s wakeboarding competitions.

Tom and Sanne said they initially planned to do a budget renovation on the 54-square-foot space inside the van – that way they would meet the minimum credentials needed to be considered a camper, according to the Netherlands government’s website.

The simple renovation quickly turned into a full-scale transformation involving everyone in the household.

“We’ve always been a little DIY in our house,” Sanne said. “We do almost everything ourselves.”

Sanne searched Pinterest and Instagram to help design the interior, and sewed the cushions for the benches and bed with her mother. Tom did most of the woodwork, while he and his father, Freek Hofker, did the electrical.

The family estimates the entire project cost around $4,300, which includes adding a pop-up roof to the van.

The family finished the renovation in under 2 months


Tom told Insider he feels proud when he looks at the completed project, while Sanne says she’s “happy it’s done” and amazed they did it so quickly; they finished the renovation in seven weeks, spending early mornings and late nights at work in the family’s garage.

They agreed that a project like this wouldn’t have been possible if the coronavirus pandemic hadn’t forced their family to stay home; Tom’s and Sanne’s summer plans were canceled, and their parents started working from home.

Both Sanne and Tom wanted an interior with a surfing vibe, but, most importantly, Sanne wanted the van to feel cozy and homey.

“I wanted everything in a warm color, so it didn’t feel as cold,” Sanne said.


Additionally, she said elements like plants, pillows, and towels helped tie the space together.

“We put a lot of thought into the little details that make it feel homey,” she said. “We really thought about the overall look.”

The Hofkers hope this is the first renovation of many


Both siblings agreed that the van might be a little too small to live in, but they’ve already taken the camper on a surfing trip to France since completing the renovation, and have plans to take the van on their future travels.

The Hofkers hope to renovate bigger spaces in the future as well.

“We immediately started thinking about another project once this was done,” Tom said. “And if we’re ever going to build another camper van, we’re going to go bigger.”

Tom and Sanne pointed to school buses in the US as a fun renovation project, but they don’t plan to live in one full-time. “Bathrooms and showers are really underappreciated,” Tom said.

Even if future renovation plans don’t happen, Tom and Sanne said they had an incredible time transforming the van with their family and look forward to creating more memories in the camper. 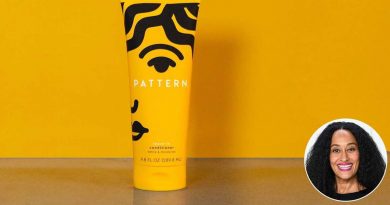 The Best Leave-In Conditioners to Hydrate Your Hair 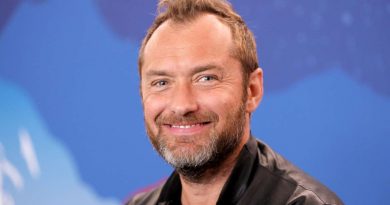 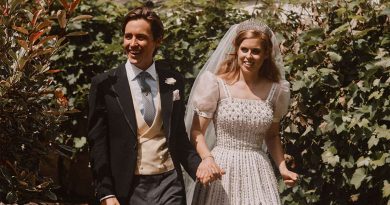