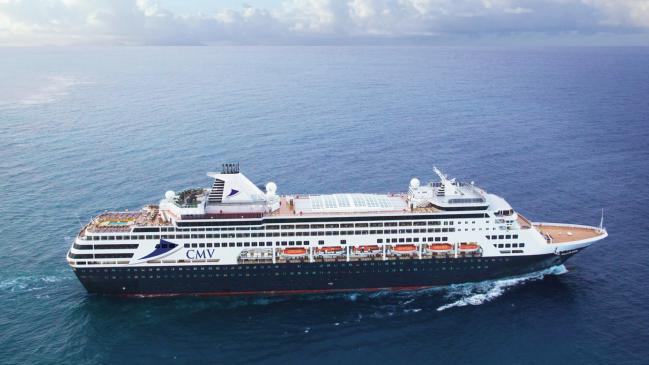 Hundreds of Australian cruise ship passengers floating off the coast of Western Australia are in limbo, and will be forced to stay a little longer at sea on board the Vasco da Gama.

Earlier this week, WA Premier Mark McGowan announced his plan for the docking of the Vasco da Gama cruise ship in to Fremantle on Friday.

But due to a number of hurdles with other ships off the coast, the Vasco da Gama will no longer be able to dock as originally planned.

Mr McGowan’s plan was to accept all West Australians on board, transferring them directly to the recently vacated Rottnest Island for 14 days of quarantine. Passengers from other states would need to stay on the ship until they could be flown directly to their home states.

“We have seen what has happened in Sydney Harbour,” he said. “It was a complete and utter disaster. I will not allow that to happen in WA.

“There are no circumstances where we will allow passengers or crew to wander the streets in our state,” he said.

“We have cleared the island of visitors and made arrangements for accommodation, catering and security.

“We are exercising the Rottnest option now for two reasons. One, to protect the safety of the Australian passengers and two, to protect the West Australian community from any possible infection or transmission from this cruise ship.”

But due to a number of cruise ships needing to dock and offload passengers near Fremantle, the Premier has had to delay his plan and instead Australian passengers won’t be able to disembark until at least next week.

According to The Adelaide Advertiser, Dean Brazier, the managing director of Adelaide’s Cruise & Maritime Voyages (CMV) which owns the Vasco da Gama, said he heard second-hand on Thursday that the passengers would be unable to get off the ship in Fremantle on Friday.

“We are doing everything we can to gather the facts of this situation to advise our guests, agents and community,” Mr Brazier said.

“Unfortunately we cannot confirm all details until the WA Premier’s office consults with us.”

Another ship currently sitting off the coast of WA, the MS Artania, currently has seven confirmed cases of COVID-19 on board.

The passengers on board, none of whom are from Australia, will be put on a flight directly to Germany over the weekend.

“To make the organisation as smooth as possible Australian authorities have stipulated that passengers can take one piece of luggage on the flight,” Phoenix travel agency in Bonn, Germany, said in a statement.

“The specially chartered plane will be accompanied by Phoenix travel agents and there will be passengers on the flight which do not have their constant place of residence Germany as long as their journey from the plane’s destination in Frankfurt to their destination outside of Germany is possible.”

“We promise that we will do everything on board and back in Germany so that your relatives and friends are feeling well and are back home safe soon.” 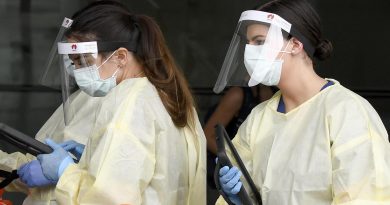 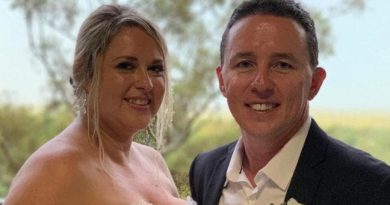