Alan Joyce, CEO of Australia’s national carrier Qantas, has outlined three things he promises will return after a lengthy and costly suspension of service due to the coronavirus pandemic.

And one of those promises is a flights from Melbourne to Sydney could be as cheap as $19, and even a Jetstar Perth to Sydney/Melbourne fare would be from $89 one-way on the other side of the coronavirus crisis.

In an open letter to travellers, staff and other stakeholders, the airline boss said “low fares” would be a key element of getting the industry moving again.

“Airfares could be half of what they are today,” he said.

“For example on Melbourne-Sydney you could see Jetstar fares of $39, you could see $19 airfares and we will still cover our cash costs.

Mr Joyce also outlined the need for more competition in Australian airspace. With international competition locked out for the time being and cash-strapped rivals Virgin Australia going into voluntary administration last month – Mr Joyce say it’s vital for Qantas to have rivals in the sector.

The other alternative to competition would be more regulation which he called an “unattractive” option.

“Stiff competition has made Qantas better over the years and we don’t want that to stop now.”

However, for the promises of more choice and lower fares for consumers the third prediction is less welcome news to passengers on the other side of the Tasman, saying that international services will return much later than domestic routes.

“We have to be careful not to take the brakes off too early, but restrictions on domestic travel are likely to lift well before international travel,” he said.

A Qantas survey of frequent flyers showed an 85 per cent intention to fly once travel restrictions allow, but quite what the network will look like is still up in the air.

The national carrier has reduced domestic flying to just 5 per cent of its pre-pandemic levels, and 1 per cent on international routes. Mr Joyce said continued flight suspensions will be in place domestically until June-end, while the majority of international flights will be stopped until the end of July.

In addition to the airline’s flight suspensions, the Australian carrier announced the stand down of 20,000 employees would continue until at least the end of June because of the downturn.

“With the possible exception of New Zealand, international travel demand could take years to return to what it was,” Mr Joyce said.

“Australia has done an amazing job of flattening the curve and we’re optimistic that domestic travel will start returning earlier than first thought.” 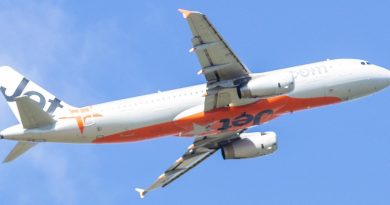 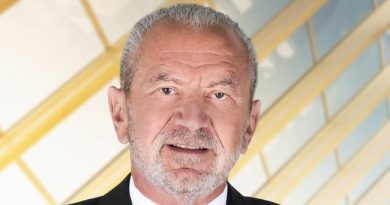 Pixar Putt minigolf, Sydney: How to get tickets